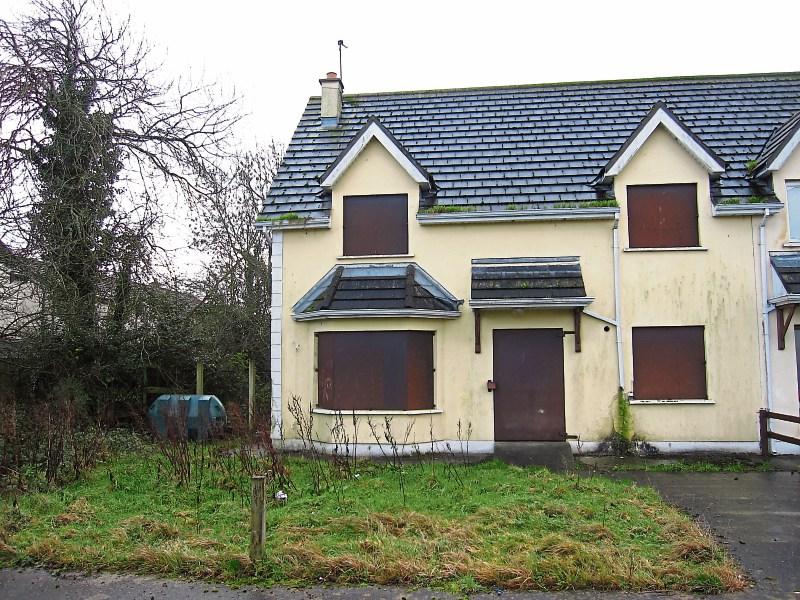 A council meeting was told there are over 2,000 vacant properties in Laois.

The figure was revealed as Cllr Conor Bergin tabled a motion seeking the inclusion of derelict properties in the government’s ‘Help to Buy’ scheme.

He said the scheme provides a tax rebate of €30,000 but there was an anomaly in that it didn’t extend to derelict properties. He wants the measure included in the 2023 budget.

“We have over 2,000 vacant homes in Laois and many of them would make fine family homes for people,” said Cllr Bergin. He said the recent census indicated that there are now over 91,000 people living in Laois and he suspects the number of vacant properties might also have increased.

In person Laois Council Housing Service now by appointment only

In person Laois Council Housing Service now by appointment only

Seconding the motion, Cllr Ollie Clooney said there is a “serious anomaly there that you can buy a new house and get it” but not if you purchase a derelict property. “We would be doing up these houses and giving young people a start in life as well,” he added.

Cllr Padraig Fleming described it as a very good motion. He said if it even led to 500 of the 2,000 properties being taken out of vacancy it would be a success.