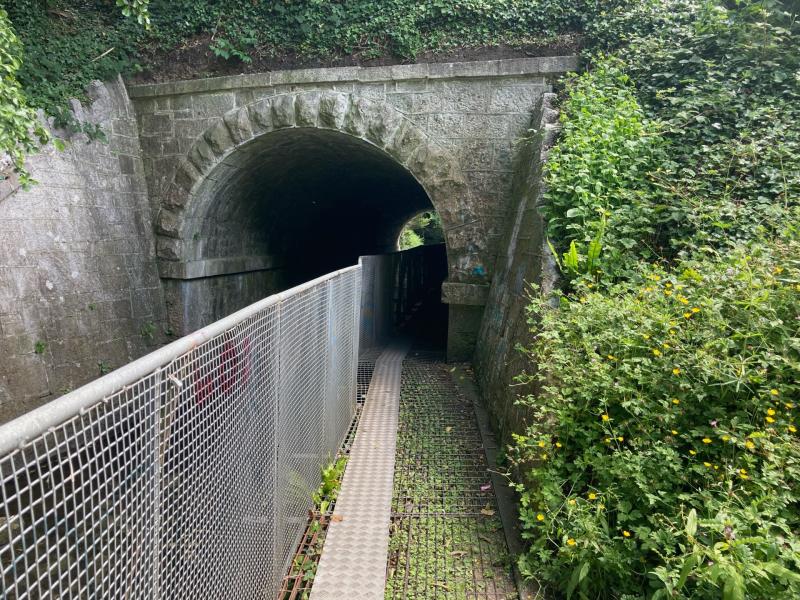 A tunnel walkway in a Portlaoise park is "completely overgrown", while the park needs a clean-up, a local councillor reported recently.

The Triogue Linear Park is a public green space along Portlaoise town's river, going under a railway bridge to link Green Mill Road to the town centre.

Cllr Catherine Fitzgerald asked Laois County Council to clean it up, in a motion to the June meeting of Portlaoise Municipal District.

The river in the park has been hit by recent dumping, as photographed by the Leinster Express in June, see below. 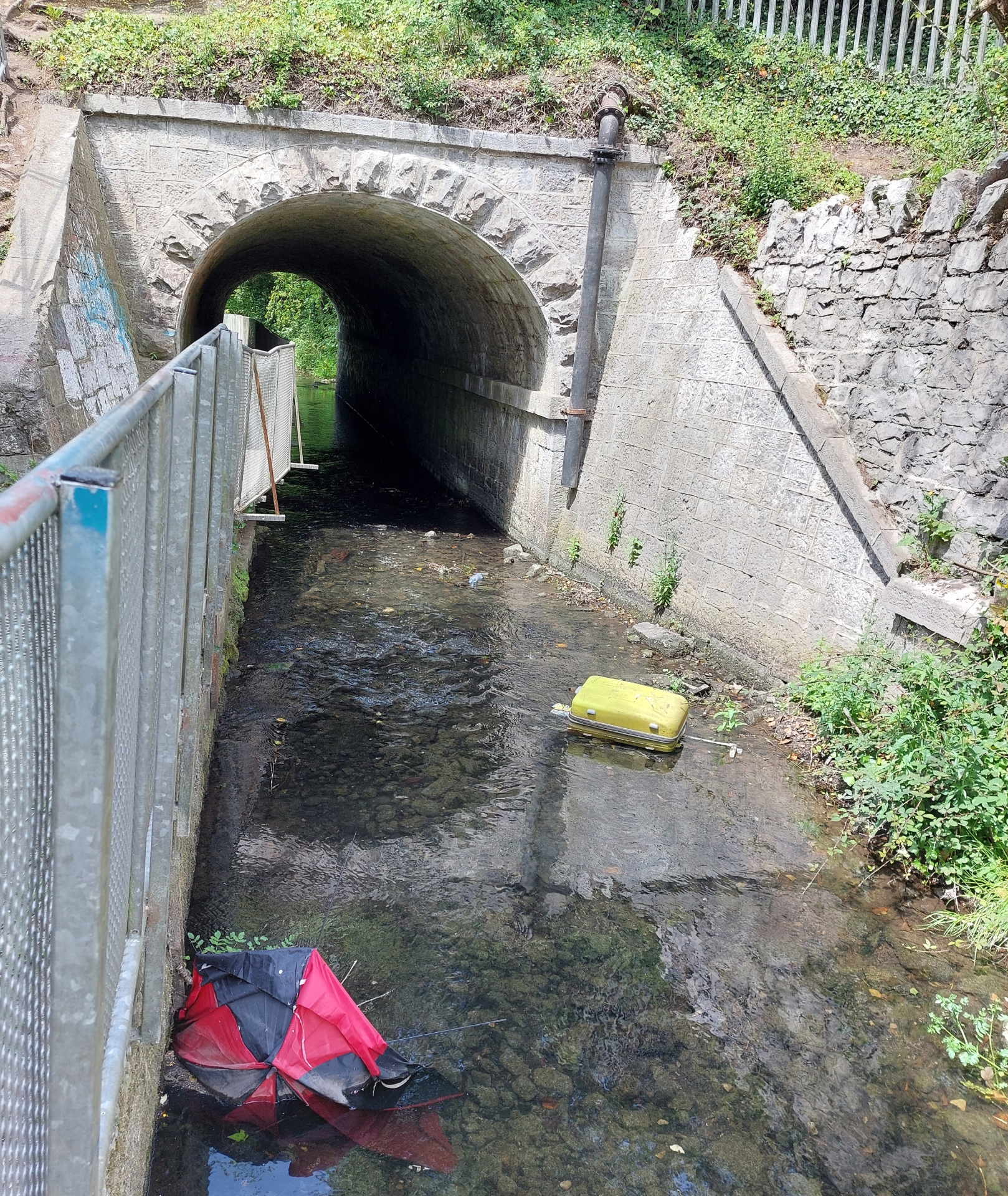 "Locals sometimes feel it is neglected. it is used a lot," she said.

In answer, acting area engineer Seamus Quinn said that the Portlaoise MD office would carry out landscape maintenance to trim back encroaching vegetation along the path edges and the bridge in Triogue Park.

"The biodiversity meadows will be cut later in the summer," he added.

"I am happy with that," Cllr Fitzgerald said.

Engineer Wes Wilkinson noted that it is necessary to keep the river clear.

"That's how the water flows out of town, we have to ensure it is not blocked," he said.