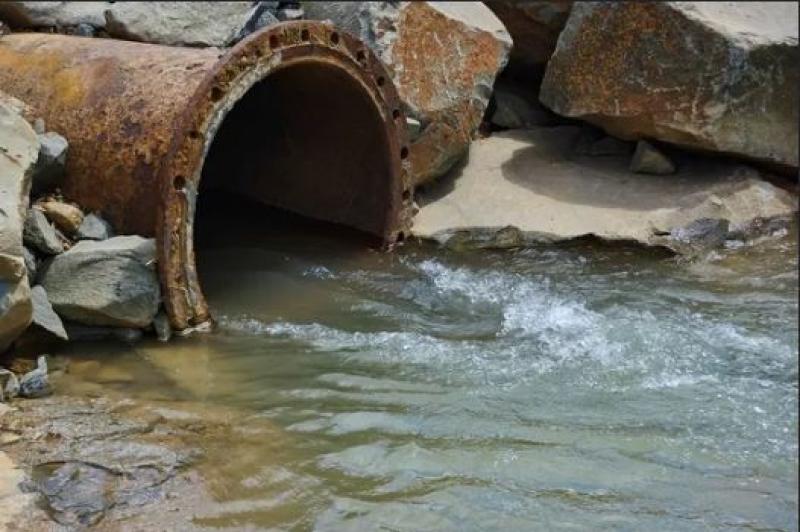 A Laois farmer's land is being flooded by sewage, according to a local councillor.

The farmland is in Balladine, Abbeyleix.

Cllr John Joe Fennelly wants Irish Water to investigate the flooding which he suspects may be caused by sewerage pipes going through the land.

He tabled a motion on it to the June meeting of Portlaoise Municipal District.

"This is creating a problem for one particular farmer. If it can be investigated full I would appreciate that," he said.

Cllr Barry Walsh asked if the council might need to use CCTV cameras to view internal pipeworks.

The Town Manager Simon Walton said that if this proved necessary, "so be it" and the issue will be followed up.