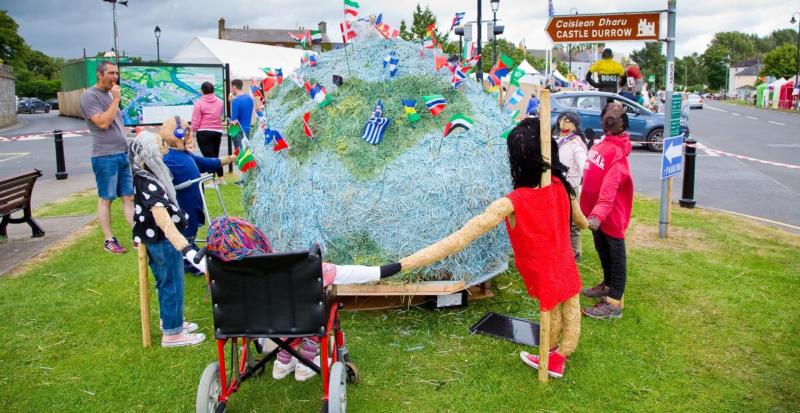 The overall winner has been announced of the hugely successful revived Durrow Scarecrow Festival.

The weeklong festival in the Laois town attracted many thousands of visitors from all over Ireland to enjoy the fun scarecrow trail and daily entertainment in the Scarecrow Village.

Organised by Durrow Development committee, the festival includes €3,000 in prizes for scarecrow entries.

They announced their overall winner ahead of the final day on Bank Holiday Monday, August 1.

"We have a winner! The All Ireland Scarecrow Championship winners were announced at 4:30pm today, and the overall prize went to Dove House for their wonderful creation, 'World Inclusion'.

The heartwarming entry featured people of many ethniticies, ages and abilities, holding hands around a straw globe peppered with flags, with Michael Jackson's Heal the World playing aloud. 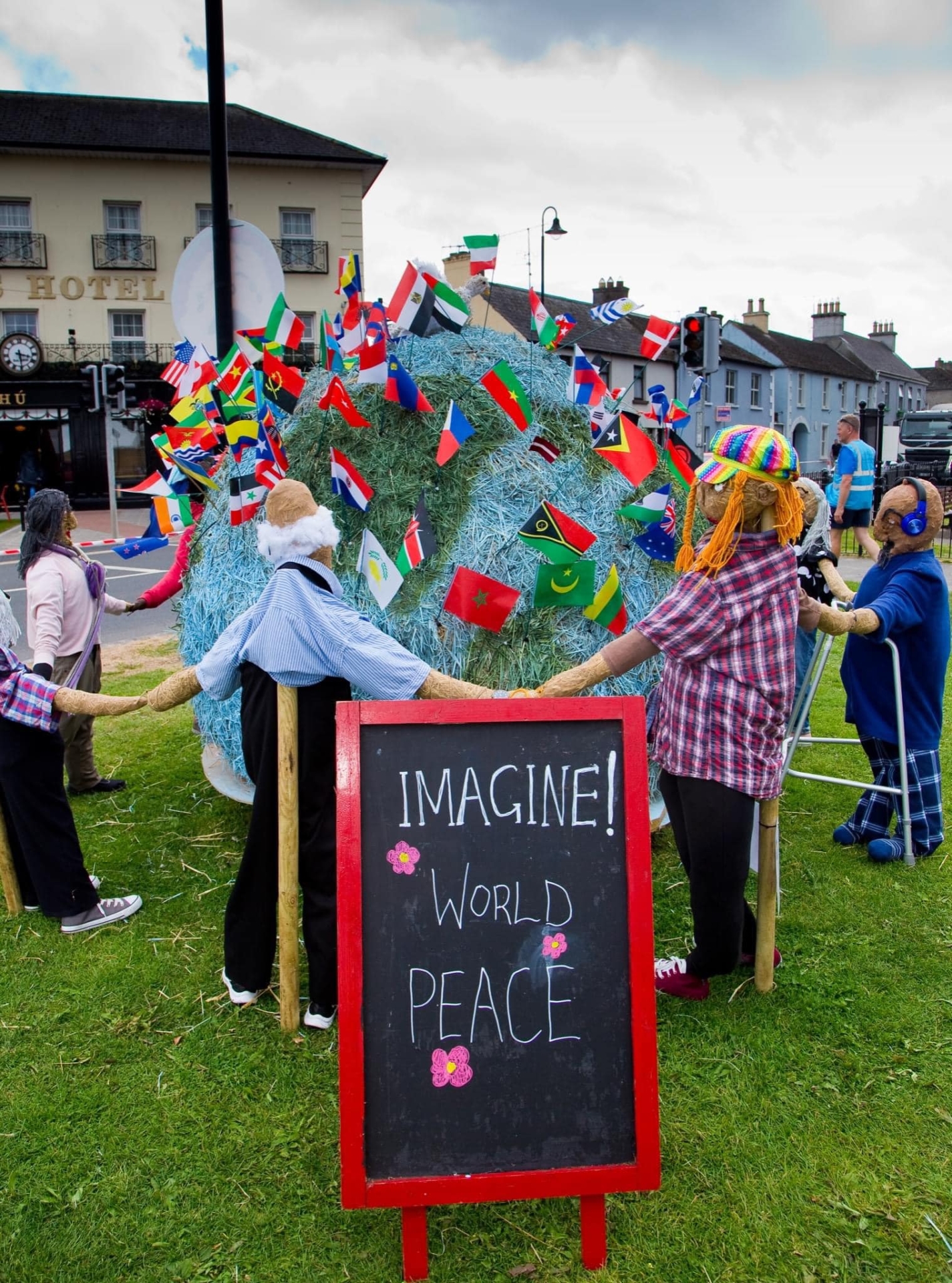 "Huge congratulations to Dove House for successfully defending the title they won in 2019, from all at Durrow Scarecrow Festival," they said.