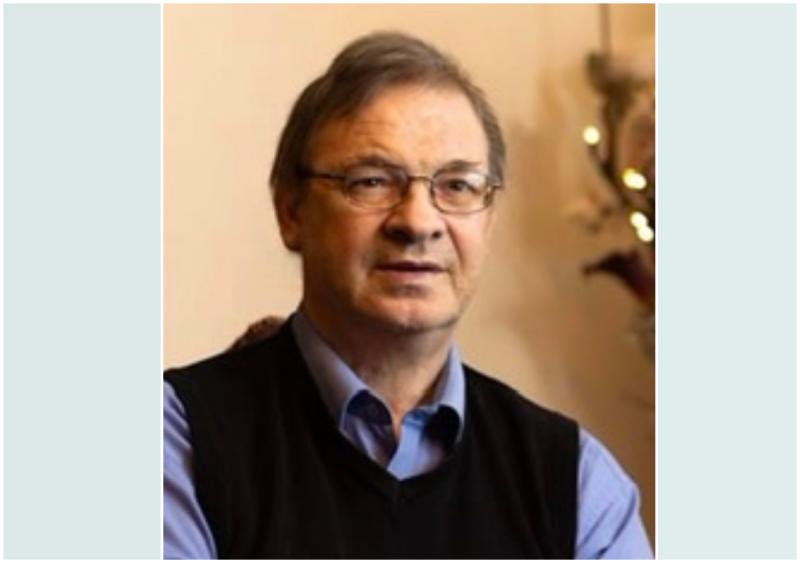 The death has taken place of Tom Phelan of Clonkeen, Portlaoise and formerly of Ballinakill was a staunch Labour Party stalwart and standard bearer all his life.

During his life Tom was a tireless campaigner on community and social issues and for the protection of public services, particularly in the areas of health and local government.

He was one of the backroom team which spearheaded and organised the successful election of Pat Gallagher as a Labour Party TD for Laois-Offaly in the 1992 general election.

He subsequently campaigned on behalf of Senator John Whelan in the 2011 and 2016 elections and supported Cllr Noel Tuohy in his successful elections to the local authority, as well as  campaigning for Michael D Higgins in his two Presidential campaigns. In the 1980's Mr Phelan worked closely with senior party figures such as Dick Spring and Barry Desmond to help rebuild the party. MORE BELOW PICTURE.

Tom on the campaign trail with Dick Spring and Laois Offaly candidate in Portlaoise.

Tributes were paid to him this week by the Chairperson of Laois-Offaly Labour, John O' Mahoney who commended his dedication and lifelong commitment to social issues and the protection of public services.

"On behalf of the constituency organisation of the Labour party I would like to extend our deepest and sincere sympathies to all Tom's family on their sad loss. Tom was a tireless activist and campaigner on behalf of the Labour Party over a long number of years. MORE BELOW PICTURE.

"It is fair to say that without his steadfast dedication and the continuity he provided there might not be a Labour organisation in the constituency today were it not for his efforts and work. His vast experience and valued commitment will be greatly missed. May he rest in peace," said Mr O' Mahony. MORE BELOW PICTURE. 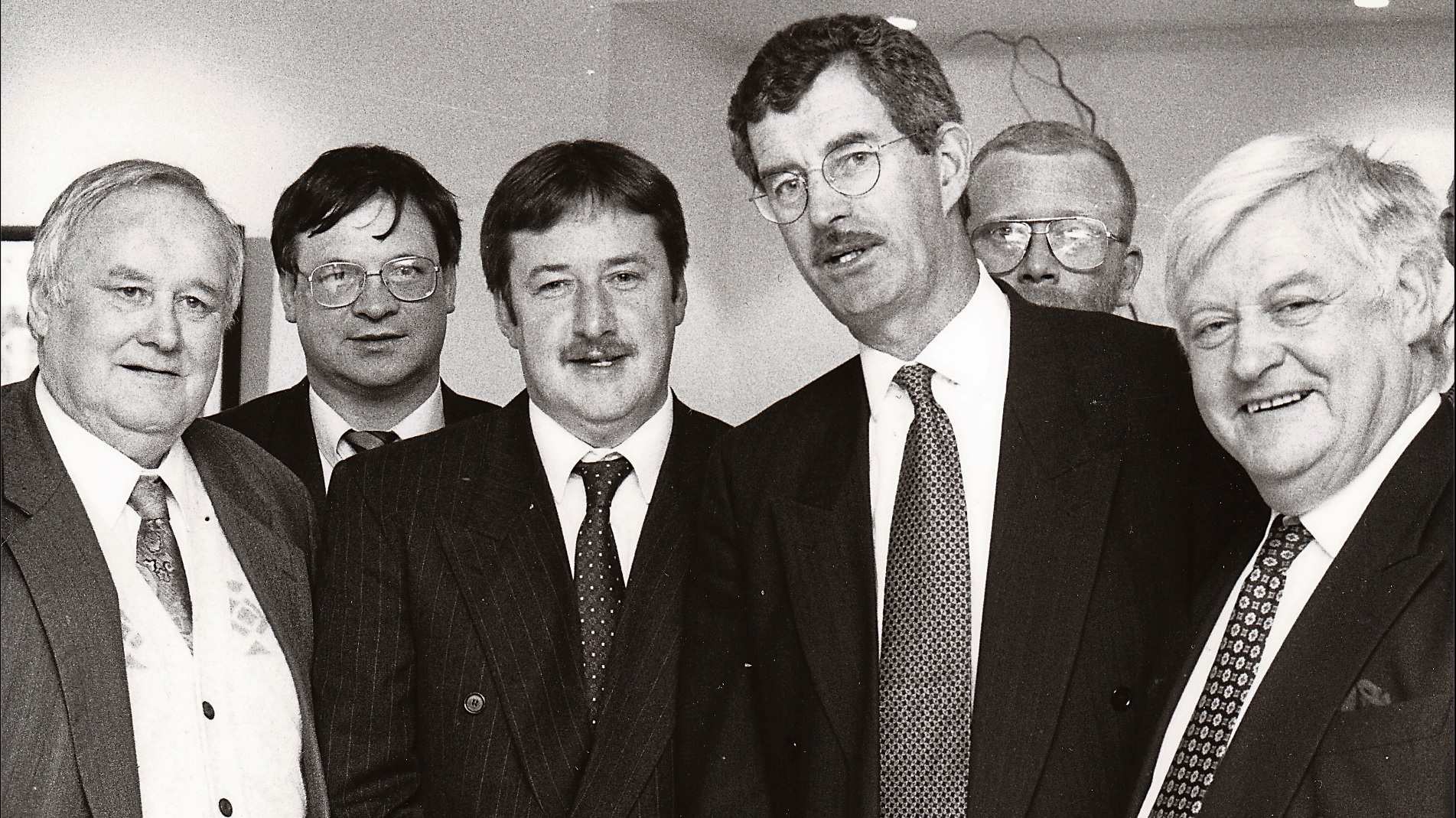 Tom passed away peacefully surrounded by his loving family, on July 31 after an illness he faced with great strength, determination and courage in the Mater Hospital.

He was predeceased by his parents Bridget and James, brothers John and Paul and sister Martina formally from Ballinakill. he is also deeply regretted by his heartbroken children Andrea, Ruairi, Ciara and Tomas, and their mother Marie, daughter-in-law Carol, sons-in-law Brian and Paul and his adored and cherished grandchildren Alex, Emma, Oisín, Rebecca, Sarah, Tommy and Jim.

He will also be sadly missed by his uncle Kieran, brothers Paddy, Jimmy and Kevin, sisters Ann and Nora, nieces, nephews, relatives, neighbours, many friends and customers.