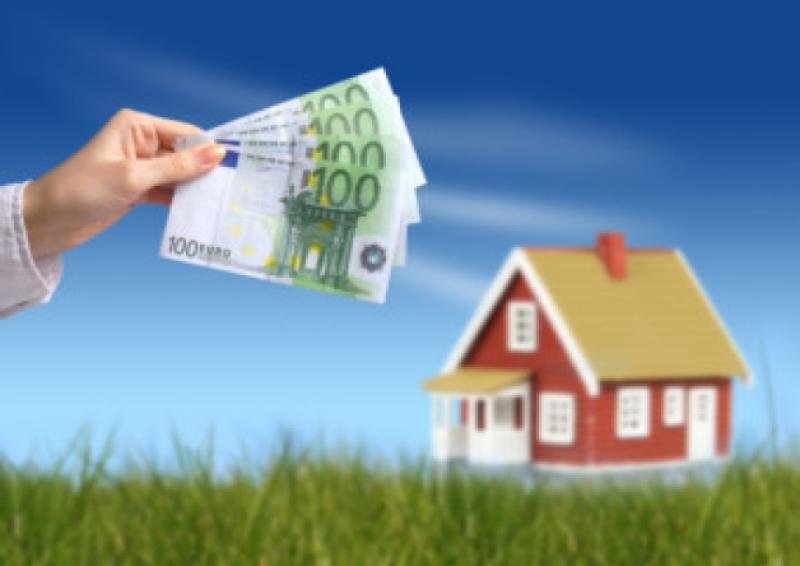 A local TD said his party is seeking an urgent meeting with Minister for Housing Darragh O’Brien amid a dramatic escalation in evictions and surging rent prices.

Deputy Brian Stanley said Sinn Féin has called on the Minister for Housing to convene an urgent meeting on the crisis in the rental sector. This is following a major spike in the number of Notices to Quit issued by landlords and the latest hike in rents in Laois and Offaly.

Commenting on the latest statistics, Deputy Stanley said: “The figures were released to Sinn Féin by the Residential Tenancies Board. They reveal that 1,781 Notices to Quit were served in the second quarter of 2022. This is an increase from 841 Notices in the same period in 2021. When taken with the latest rent hikes, which show a massive increase in Laois /Offaly rents of 10% and 13% respectively we are in a real crisis.’’

“These figures are very alarming and require urgent action. The number of Notices to Quit has soared in recent months, which will see a dramatic escalation in evictions in the near future.”

In Quarter 1 of last year there were 352 eviction notices. That rose to 841 the following quarter as a result of Darragh O’Brien ending the Covid19 ban on evictions in April last year. Since then, the numbers have escalated exponentially, to 1,132 notices in Quarter 1 of this year and 1,781 notices from April to July.’’

According to Deputy Stanley, “the Minister for Housing needs to convene an urgent meeting to address this clear crisis in the rental sector. This meeting must happen immediately and include the Residential Tenancies Board, tenants and landlords, representative organisations and opposition housing spokespersons. We urgently need a crisis intervention plan to slow down the disorderly exit of private landlords exiting the rental market.’’

He said:  “All options much be on the table for consideration including a temporary ban on evictions, an accelerated tenant in situ purchase scheme by Local Authorities, an acceleration of social housing delivery and tax reform in the private rental sector. A rent freeze needs to be implemented as rents are out of control.”

In conclusion, he said: “On the basis of the figures released to Sinn Fein the number of single people and families being evicted will increase every month for the remainder of this year and into 2023. This will lead to a level of homelessness that we previously would have thought impossible. We are contacting the Minister for Housing urging him to act and act now.”