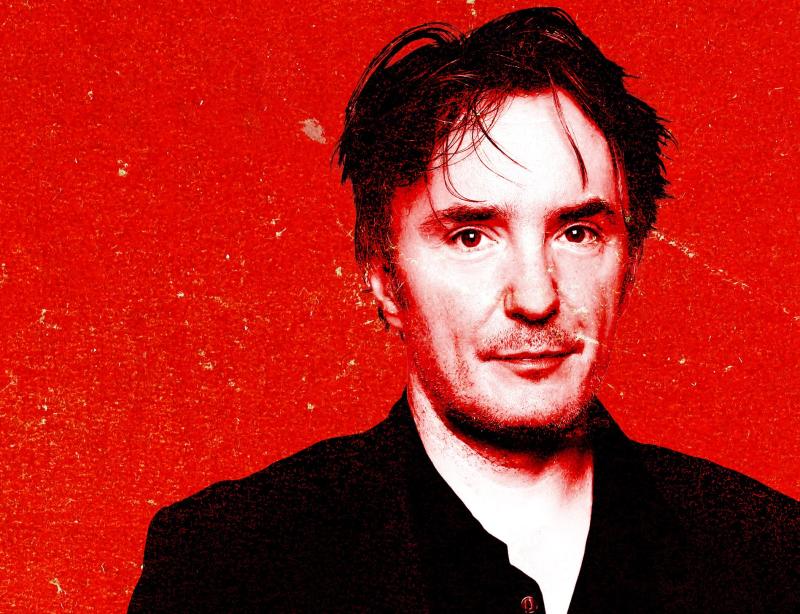 Woohoo, Electric Picnic 2022 is hotting up every day with new announcements.

This Wednesday the Comedy Tent lineup has been announced and it's full of cracking comedians coming to the Laois countryside.

Headlining on Saturday night is the amazing Dylan Moran, a comedian, actor, writer who co-wrote and starred in the hit Channel 4 sitcom Black Books (that won him two BAFTA awards) as well as starring alongside Simon Pegg in Shaun Of The Dead, in Good Vibrations and Pixie. Currently in scintillating form, it’s hard to beat the brilliant wit of Moran in full flow!

The London Evening Standard described David O’Doherty as “a beautiful mix of acute observation and startling invention…. A delightfully soft focus from a mild superhero.” The crown prince of the Comedy Stage returns to claim his rightful throne at Stradbally, with what is sure to be a barnstorming set on Sunday night. 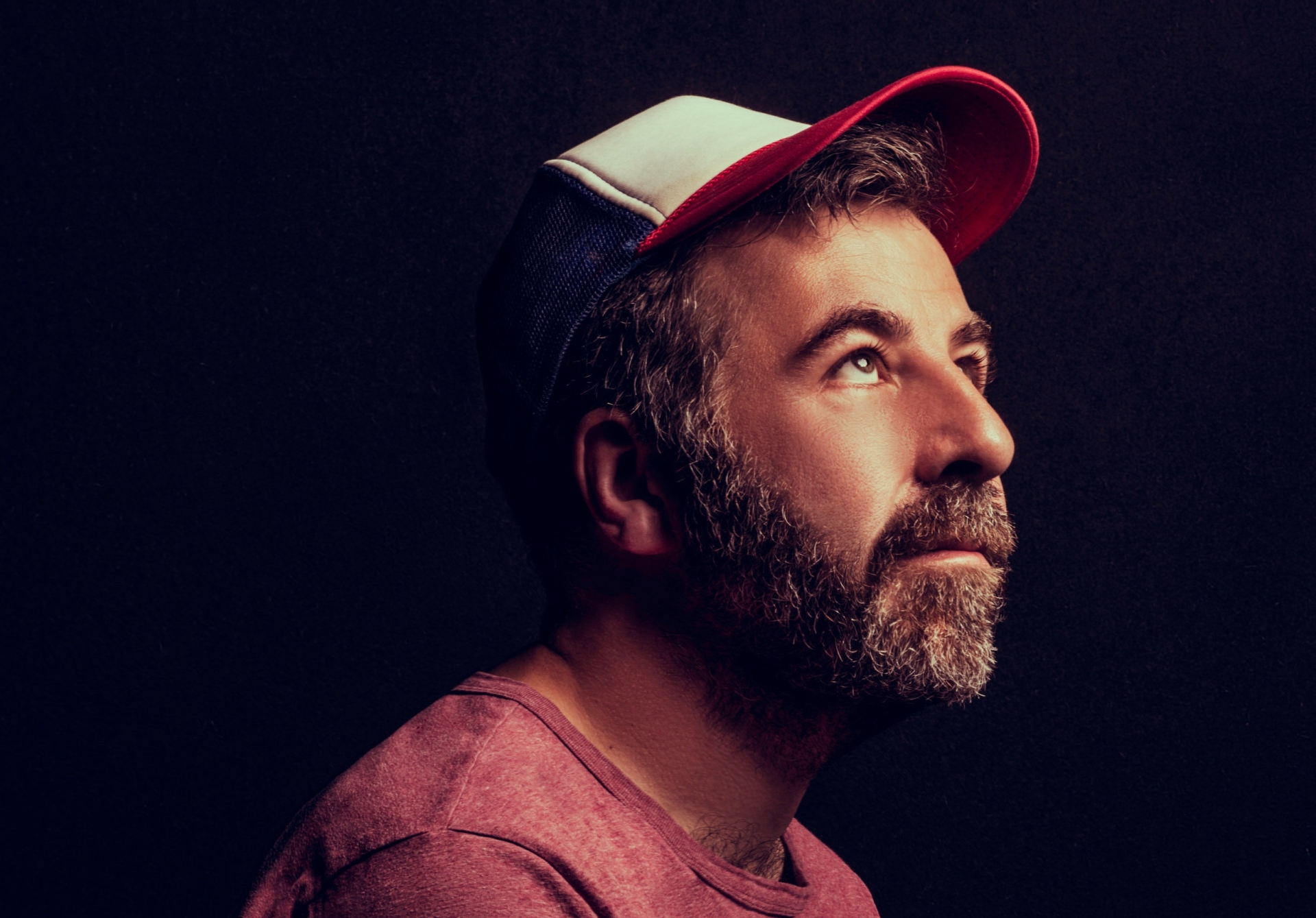 The biggest selling comedian ever at the Edinburgh Fringe Jason Byrne’s inspired original brand of high-energy ensures he is one of the most exciting live comedy performers in the world – unmatched for his ebullient energy and regulated chaos! No comedy weekend in Laois would be complete without the maestro. 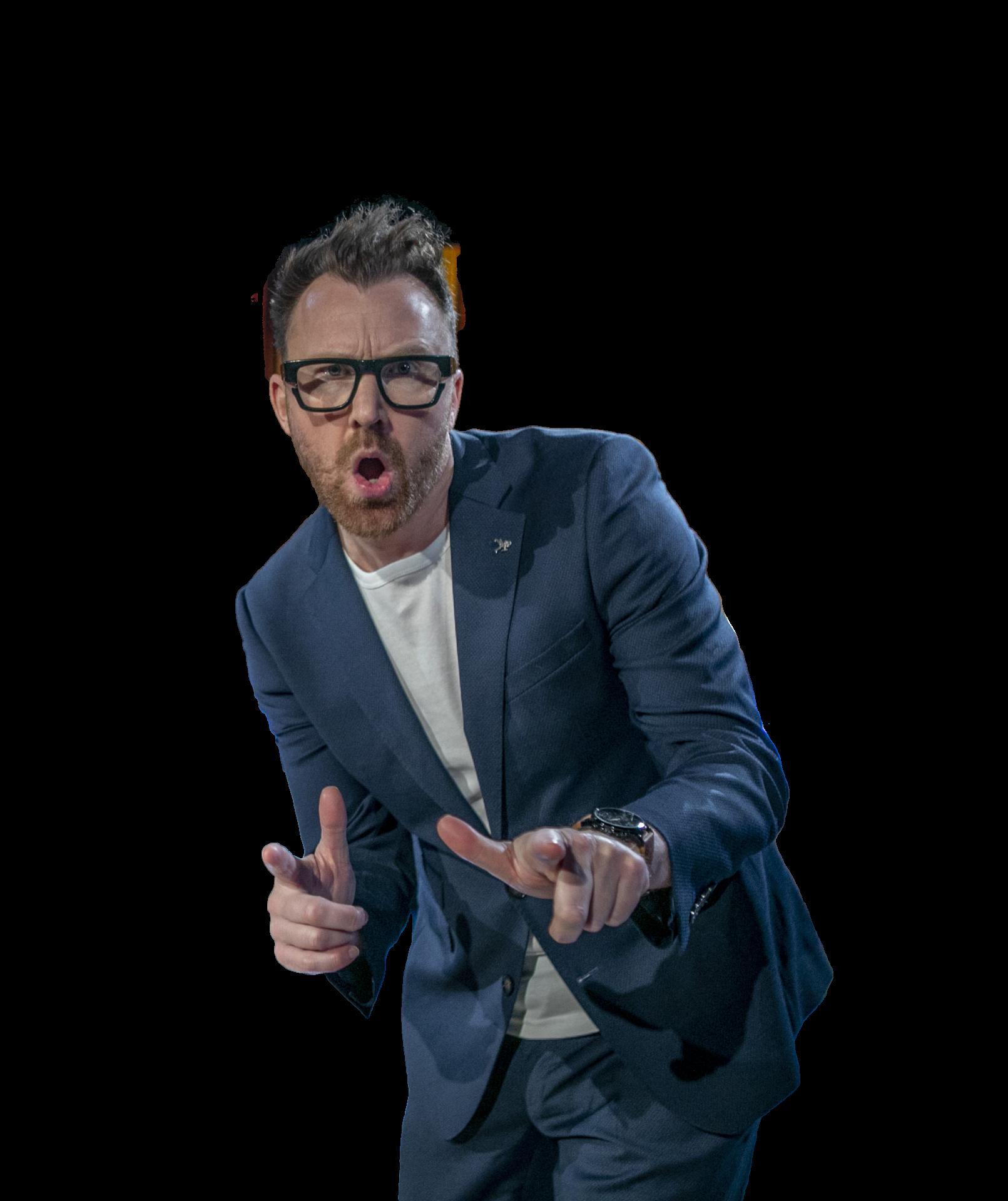 Neil Delamere is a permanent panellist on BBC NI’s Blame Game; however, no TV camera could accurately measure the lightning speed of his wit, he is a banter bomb, primed to make you explode with laughter. Simply put he is a master that will light the fuse of the Comedy Tent when he takes to the stage.

Our friends in the North have deigned to loan us two of Ulster’s biggest stars; Diona Doherty has played a Ukrainian student in an episode of Channel 4’s Derry Girls and is the only female permanent panellist on the aforementioned Blame Game, smart, sassy and with a devilish glint in her eye, Diona will delight Picnickers as she makes her Electric Picnic debut. Also appearing for the first time is Hollywood’s (no not that one... the Co. Down one) Shane Todd, described by the Belfast Telegraph as a “modern day king of comedy”. Make sure you bag a seat as he has just announced another run of sold-out shows at Belfast’s SSE Arena.

Hardly ever off the telly these days, comedy’s darling Deirdre O’Kane is a sure-fire hit, an instantly charismatic stage presence and her brand of day-to-day anarchism dazzles any audience from start to finish. And using his trademark blend of audience interaction and razor-sharp improvisation, Abandoman will take you on a magical journey, transforming the audiences likes, loathes and daydreams into hit songs and captivating tales.

Recent years have seen the emergence of a much-maligned genre of comedy, the so-called ‘internet comics’, however, Electric Picnic will play host to four of the best of these, with proof positive that they do possess the comedy skills to cut it and are already huge on the live circuit. Killian Sundermann is a sketch and stand-up comedian whose comedy videos went viral during 2020 and his humorous take on Irish culture has become a staple on social media. 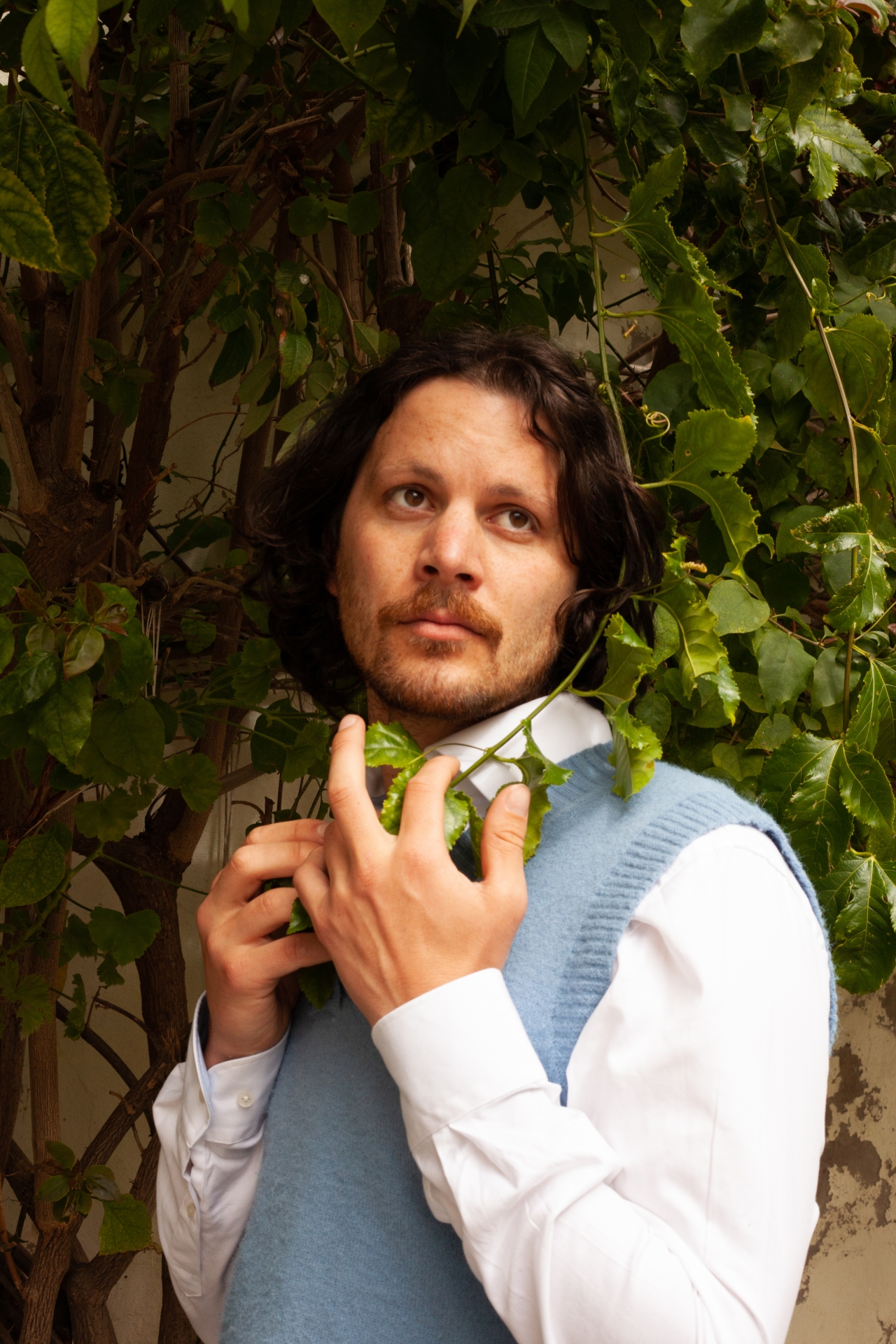 Enya Martin is creator of the hilarious comedy Facebook page, ‘Giz A Laugh’, her comedy is high energy, her key observational eye of her madcap life growing up in a madcap part of Dublin. 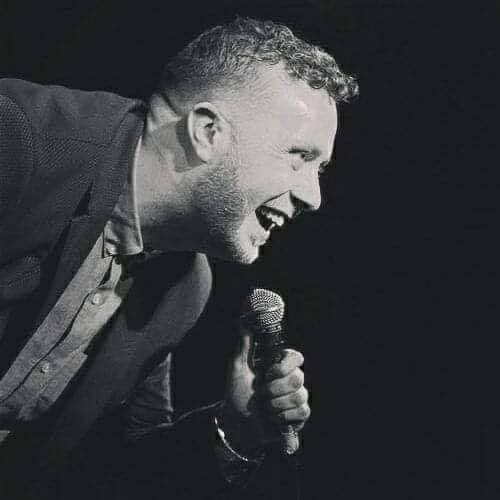 Martin Beanz Ward is from Tuam, Co. Galway and is also a member of the Irish Traveller Community. His unique style sees him meandering through his stories of growing up as a gay traveller to interacting with live audiences at his shows.

With over one hundred thousand online followers and ten million views, Bernard Casey is the man behind such videos as the Polish/Irish barman, the Irish Listening Test and his hugely popular characters: The Local Gossip and The Nephew.

Your MC for the weekend is Bingo Loco frontman, the human dynamo that is Adam Burke. The Comedy Tent awaits you on Saturday 3rd and Sunday 4th of September.