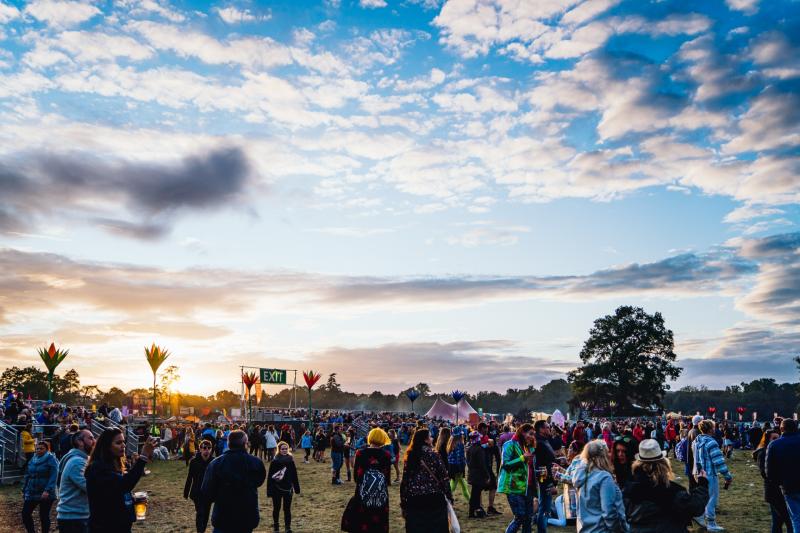 Starting out as resident captain of The Salty Dog, Jerry Fish created one of the most entertaining and eclectic stages at Electric Picnic ‘The Jerry Fish Electric Sideshow’ which he has curated for the last seven years. And now Jerry’s late-night fun-filled arena has got even bigger with the creation of ‘Fish ⚓Town’.

‘Fish ⚓Town’ is a carnival town, steeped in the folklore of its proprietor and inspired by a love of theatrical tall tales, circus culture and amazing music. You’ll find this brand-new area nestled under a canopy of trees deep in the forest of Stradbally Estate. Anchored by The Jerry Fish Electric Sideshow Circus Tent, Picnickers will be treated to pop-up stages, a cafe, and The Heart & Anchor bar. See circus, cabaret, burlesque and sideshow performers, as well as the hottest musical acts around.

Curated, designed and built by performing artists for performing artists, the residents of ‘Fish⚓Town’ aim to consciously promote positive news throughout the known world - our mantra: “Unity Through Diversity”. Everyone’s a VIP in ‘Fish ⚓Town’, you get the backstage experience in the woods out in front of the tent, a place where artists, fans and friends can meet up, talk about, and plot their Picnic adventures and experiences. 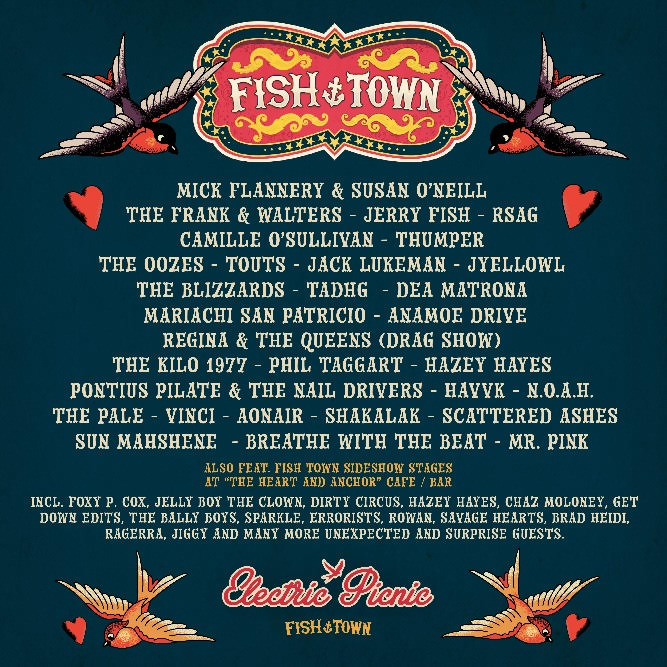