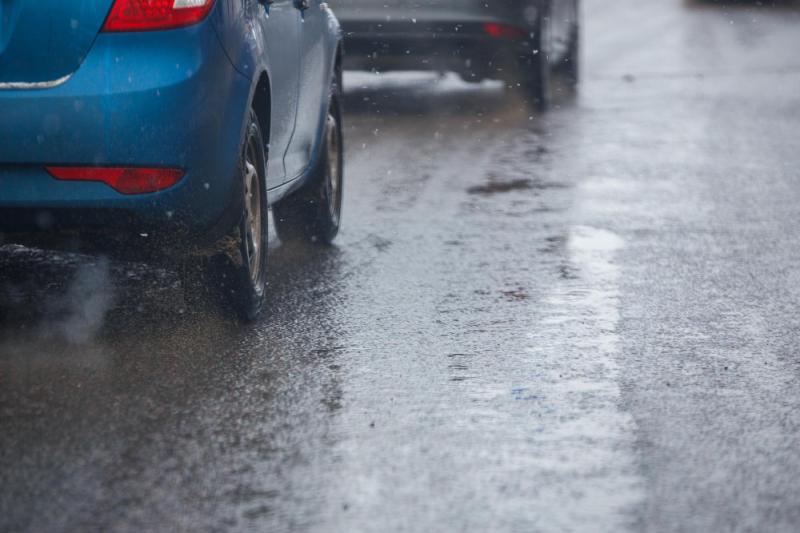 IRELAND WEATHER: Another change coming in the weather with Met Eireann forecast wetter and cooler weather on the way

Another change is coming in the weather for Ireland with Met Eireann forecasting a spell of wetter and cooler weather on the way as signs of Autumn make their first appearance.

According to the latest Met Eireann weather forecast for Ireland, the weather will be changeable in the coming days with a good deal of cloud and some showers of longer spells of rain.

While temperatures will remain similar in the mid to high teen or low twenties through until Saturday, it will turn cooler from Sunday onwards.

The full Met Eireann weather forecast for Ireland for the coming days issued at 2.23pm on August 23 below tweet:

Tomorrow: Further showers with cloud & rain building from the south later on

Tuesday, August 23
Mostly dry this afternoon with sunny spells and just well scattered showers. Later today, scattered outbreaks of rain will begin to move up across the country from the southwest. Humid with highest temperatures of 17 to 22 degrees, in just light southwesterly breezes.

Scattered outbreaks of rain will continue into the night, possibly turning heavy in places. Becoming drier and clearer overnight but with some mist or shallow fog patches. Lowest temperatures of 8 to 13 degrees, again with mostly light southwest breezes.

Wednesday 24th August
After a mostly sunny start to Wednesday morning, moderate southwesterly winds will freshen, feeding in some scattered blustery showers from the west for the afternoon. As winds ease through the evening so too will the shower activity. Parts of the southeast and east will stay fully dry for the day. Highest temperatures of 16 to 21 degrees, best values away from the west and northwest.

Many areas dry with clear skies overnight, it will become cloudier in the west towards morning with patchy light rain and drizzle developing by morning, mostly in Atlantic coastal counties. Lowest temperatures generally of 9 to 13 degrees with winds easing light southwesterly overnight.

Outbreaks of rain will gradually clear eastwards early in the night, becoming lighter and patchier as they do so. Turning mostly dry with clear spells later. Lows of 9 to 13 degrees in light westerly breezes.

FRIDAY: Mostly cloudy with a scattering of showers and just occasional sunny spells. Highest temperatures of 15 to 20 degrees in light to moderate westerly winds.

Staying dry with clear spells in the east overnight, cloudier to the west with some patchy outbreaks of rain at times on western fringes. Lowest temperatures of 10 to 14 degrees in light variable breezes.

SATURDAY: More uncertainty for Saturday however currently it looks as if the east will stay dry for most of the day with a mix of cloud and clear spells. Cloudier in the west with outbreaks of rain developing through the afternoon and evening. Highest temperatures of 17 to 22 degrees in mostly moderate southerly winds.

FURHTER OUTLOOK: It looks to turn somewhat cooler and more showery on Sunday and for the early days of next week with highs in the mid to high teens.