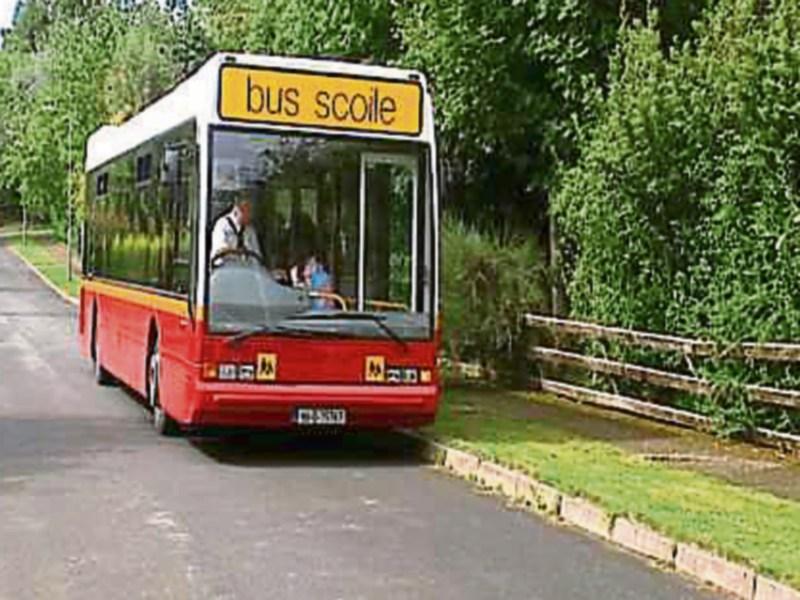 Parents in Emo have written to the Taoiseach in an effort to have a bus service restored for up to 50 secondary students attending school in Mountmellick.

They say there has been a tradition of Emo post primary students attending school in Mountmellick and a bus service covered the route from 1968 until 2016.

In their letter the parents stated that in 2015, there were 15 children transported from Emo to Mountmellick secondary school. However, they acknowledged the number declined in 2016.

The parents stated that: “It was during this period, that the Bus Eireann school bus service ceased operating. Following the appointment of a new School Principal, Mr Larry Curtin, numbers attending from Emo have increased steadily - without the much needed school bus service.”

“In 2020, there were six pupils whose parents car-pooled from Emo and in 2021 eleven pupils attended Mountmellick Community School (MCS) from Emo by private cars. There are approximately 50 students from the Emo area who attend MCS from 1st to 6th year. A similar figure of 12 pupils is expected for the same school transport route for next year. A school bus service for the Emo to Mountmellick route would be viable for Bus Eireann into the future and it is urgently needed,” the parents argued.

They say Emo N/S is listed and registered as a feeder school for Mountmellick Community School yet there is no service available. Of the 26 pupils finishing primary school at Emo NS, the parents say 12 will be attending Mountmellick, which is by far the most popular option as the remaining pupils are going to Monasterevin(one pupil),  Mountrath(five pupils),  Portarlington(three pupils), Portlaoise College (two pupils), CBS(two pupils), and Rathangan(one pupil).

Although only a sixth of this year’s pupils from Emo N/S are going to Portlaoise, the parents claim it is the only location with school transport available. They are anxious to have a service reinstated between Emo and Mountmellick.

The parents stated that: “The uncertainty around the provision of a school bus to Mountmellick has caused huge stress and worry for both parents and students preparing for the return to school in less than a fortnight’s time.”

According to the parents,  “it is essential that children, of all abilities and of all places of residence, are enabled to travel to school and the operation of school transport schemes should support this.”

They have also written to the Children’s Ombudsman.The group said the Ombudsman for Children Office (OCO) report ‘School Transport in Focus’ (December, 2017) looks at school transport as a children’s rights issue. “The report states that ‘every child in Ireland has a right to an education and the availability of transport to school can be a critical component to realise that right’.”