Man hospitalised with 'serious injuries' after assault at Electric Picnic 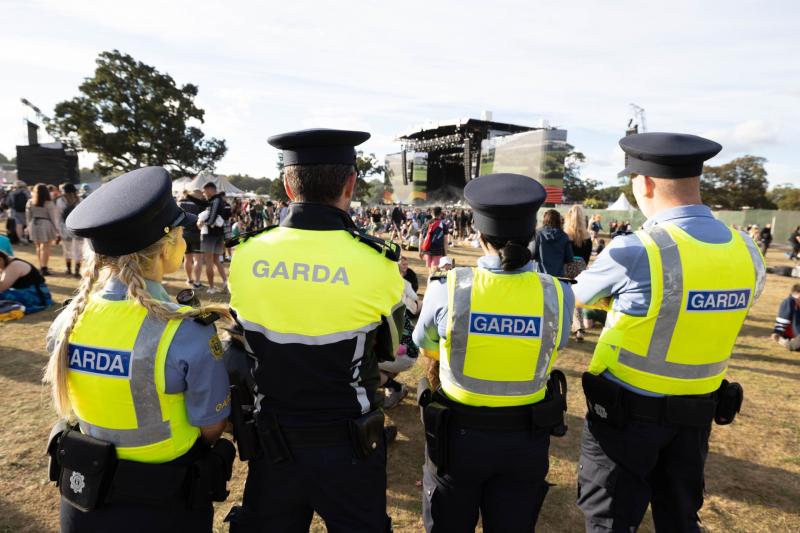 A man was hospitalised with "serious injuries" after an assault at the Electric Picnic festival.

The assault happened late in the evening of Friday, September 2.

The Gardaí have confirmed the attack and are looking for witnesses.

"The assault occurred sometime between 10pm - 12 midnight in the Today FM Sound Garden, during a set by DJ Jamie Maguire. The assault is alleged to have happened during the last song of this set.

"One man aged in his 30s was taken to Tullamore Hospital and was later transferred to St James’s Hospital, Dublin to be treated for non-life threatening but serious injuries.

They are appealing for witnesses to aid an investigation.

"Gardaí in Portlaoise are appealing for any witnesses or anyone with footage of this incident to make it available to them.