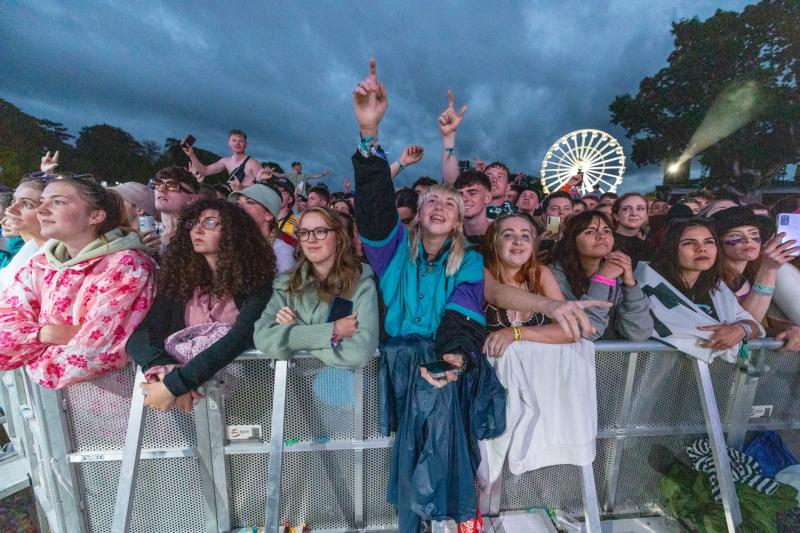 Electric Picnic is proving as popular as every after the first round of tickets for the 2023 edition in Laois went on the market.

The early bird tickets for the massive three day event in Stradbally went on sale on Ticketmaster on Saturday morning at 9 am. The organisers have announced how sales went.

"Tickets were snapped up within 24 hours by loyal Electric Picnickers - all early bird general camping, family camping and campervan tickets are now sold out," they say.

The organisers Festival Republic say that if you missed the opportunity to purchase from the first batch of tickets issued, the full price release and 3’s Last Chance tickets will come on stream later.

They added that more announcements will also be made on next year’s line-up.

IN PICTURES: Sun kissed Stradbally on Sunday at Electric Picnic in Laois

"Look forward to seeing you all there," said as statement.

IN PICTURES: Electric Picnic Stradbally Sunday to savour in Laois

The capacity for the 2022 edition, described as 'glorious' by the organisers, rose to 70,000 at Cosby Hall.