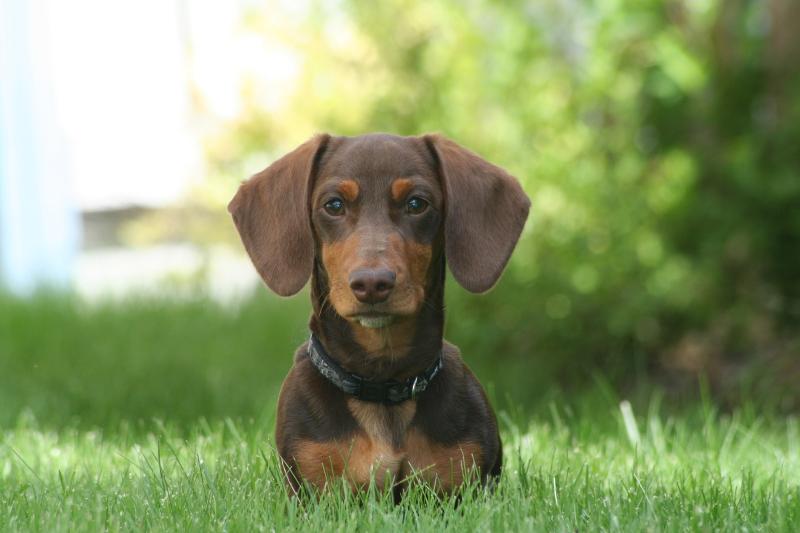 Dog owners rejoice, the first dog park in Laois is planned to open next year.

Laois County Council has announced that they intend to open a dog park in Portlaoise by next June 2023.

They are hiring a new staff member who will be given the job to find the right site.

"The Executive Parks & Landscape Officer will be starting in Laois County Council in early September and will examine possible locations for a dog park in Q4 (winter) with a view to putting in place by end of Q2 2023," senior engineer Wes Wilkinson announced this week.

His news was in answer to a motion tabled to the September meeting of Portlaoise Municipal District, by Cllr Noel Tuohy, asking for progress on his request first made in 2017.

"500 people signed a petition in 2017. A dog park is a safe place to bring a pet. Mullingar opened one in July. They have two areas, one for smaller and one for larger dogs. Dogs are a vital companion for people, particularly older people," he said.

"Dogs are now part of the family. It would be a great opportunity to see this happen," she said.

"When it is installed in Portlaoise, I hope that we can look at other areas as well. I would love to have a dog park in every town in Laois," he said.