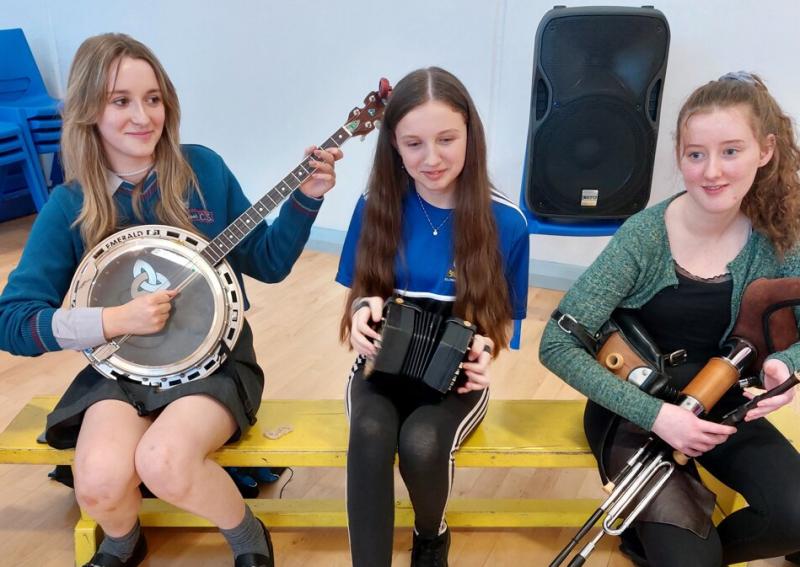 The gift of music was eagerly taken up at Portlaoise Comhaltas open evening recently with many young people signing up to learn traditional Irish music and song the Comhaltas way.

Laois Comhaltas believes this demand for places in the town and the other the eight Comhaltas branches in the county is reassuring as they return to normal classes in all areas.

The Portlaoise branch is planning a busy programme the highlight of which will be a commemoration of the establishment of the Free State - Éire in December1922. MORE BELOW PICTURE. 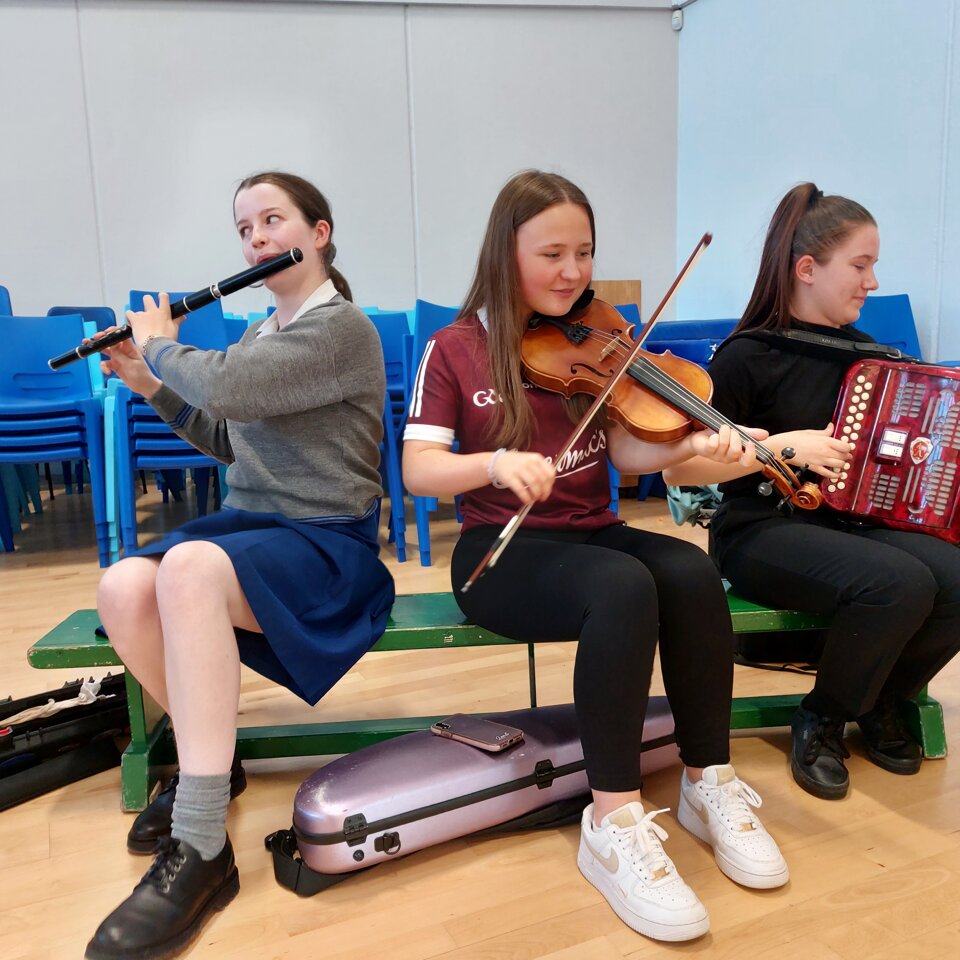 “This will be an opportunity for our teenagers and young adults to research the cultural scene in Ireland around that time and incorporate their findings in a concert programme under direction of Áine McGeeney and the members of the teaching panel” said PJ Phelan, Chairperson.

A strong emphasis on participation in music, song and dance for it’s own sake has been a hallmark of the Portlaoise branch since it’s foundation in 2009. Major commemorations in 20016 and 20018 are examples where large ensembles performed to mark significant occasions and entertain large audiences.

Playing and dancing on the street and on the main stage at FCH in Mullingar was every bit as rewarding as taking part in the competition finals according to many of the seisiún group.

Recently, the members held a bbq to celebrate one of the busiest years in the branch history having hosted the county fleadh with Ratheniska colleagues, the Leinster Fleadh and street festival, culminating at Mullingar where all Ireland success in Music and Dancing rewarded the efforts of teachers, committee and committed parents. MORE BELOW PICTURE. 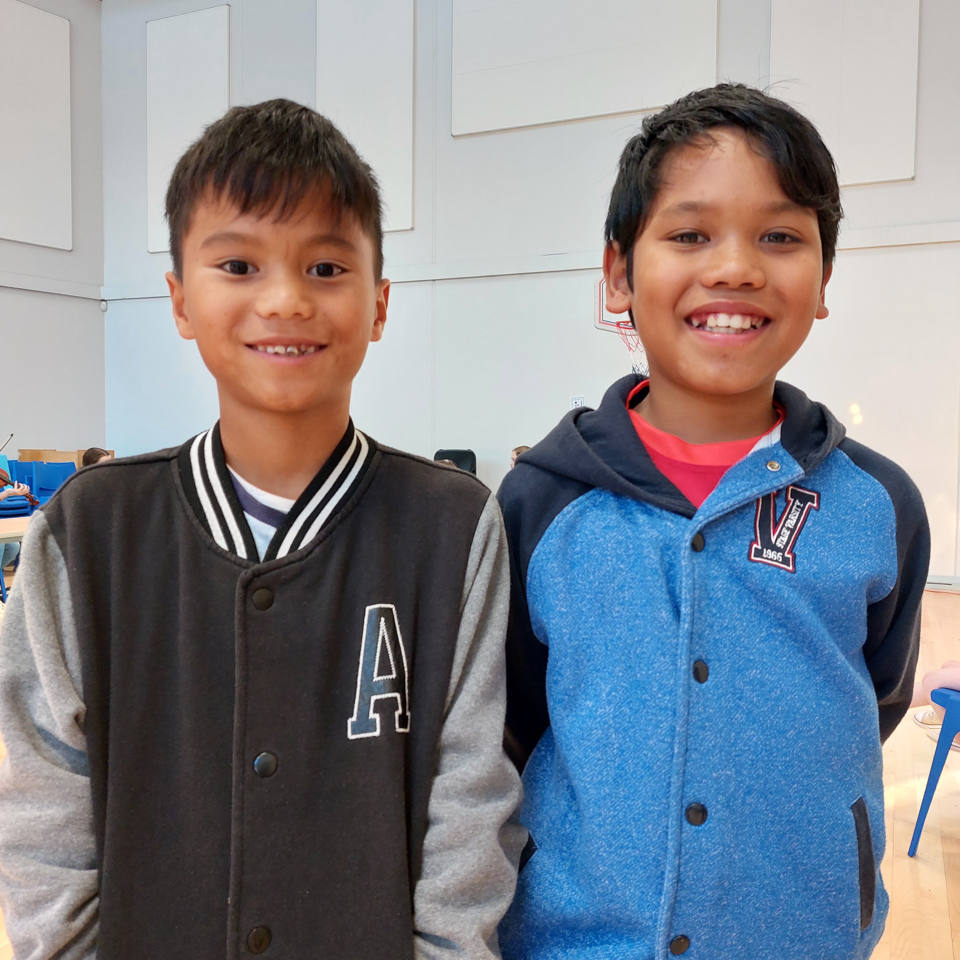 There are so many opportunities for young people and so many attractions and parents make great efforts to benefit their children.

Katherine Igoe, branch teacher, points to the skills of concentration, memory and teamworking gained from the Comhaltas method of teaching traditional music, which are automatically transferred to other learning and all aspects of the life of a musician.

“Being able to play and understand the language of music is a gift for life” concludes Portlaoise branch PRO Christy Bannon.

A very limited number of places are still available, enquiries between 5-7pm at St Francis School, Borris Rd, on Tuesday or email tolearnmusic@gmail.com