Meelick road in Portlaoise a 'rat run' for big lorries 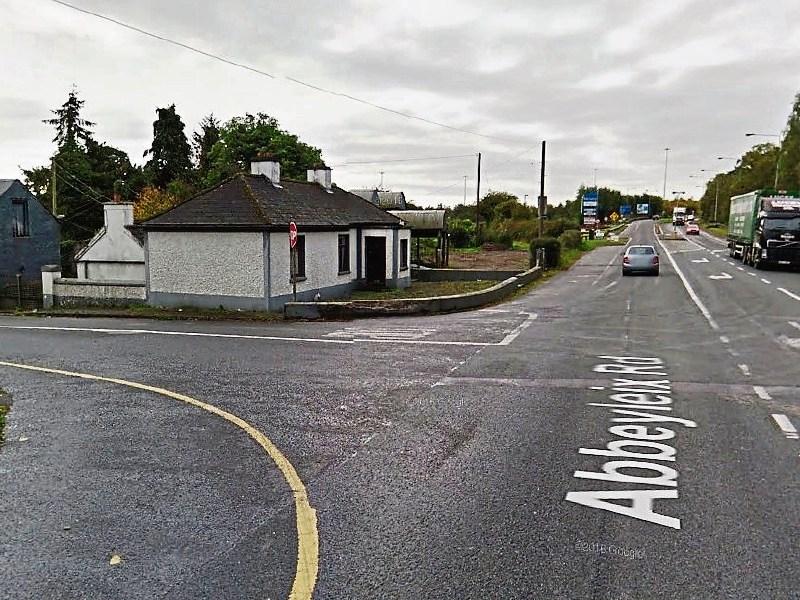 Heavy vehicles are taking a shortcut around Portlaoise through a narrow residential road, and councillors want to stop them with a weight restriction or speed radar signs.

The Meelick road goes from the Abbeyleix road beside the Maldron Hotel and the M7 junction, to the Timahoe road, allowing traffic heading east to avoid Portlaoise town.

Cllr Willie Aird has called for “at least a radar sign” after his previous request from the Transport Infrastructure Ireland for a footpath went unfulfilled.

“I’ve residents on to me the whole time. While there was a slight problem before, lorry drivers have discovered this road and are using it as a rat-run, going off the motorway at the Maldron, through Meelick to meet the roundabout. I’m asking the TII, they put this extra traffic on the road,” he said.

Exiting at the Abbeyleix road is a huge problem for residents.

“To try and turn right, I guarantee you’d be lucky to get out in ten minutes. I ask you to be fair to residents,” he said.

The council engineer Wes Wilkinson said speed radar signs can be considered for this year.

“There is a 60kph speedlimit along this section of road, six road markings indicating 60kph were relined in late 2016,” he said.

“I saw two massive artic lorries at 11 or 11.30pm at night. Is there a thing we can put a maximum weight? We have to come up with some measures to stop them,” she said.

The problem will be eased when a major new relief road is built nearer to Portlaoise. Land is being CPO'd for the new Southern Circular Route this year.