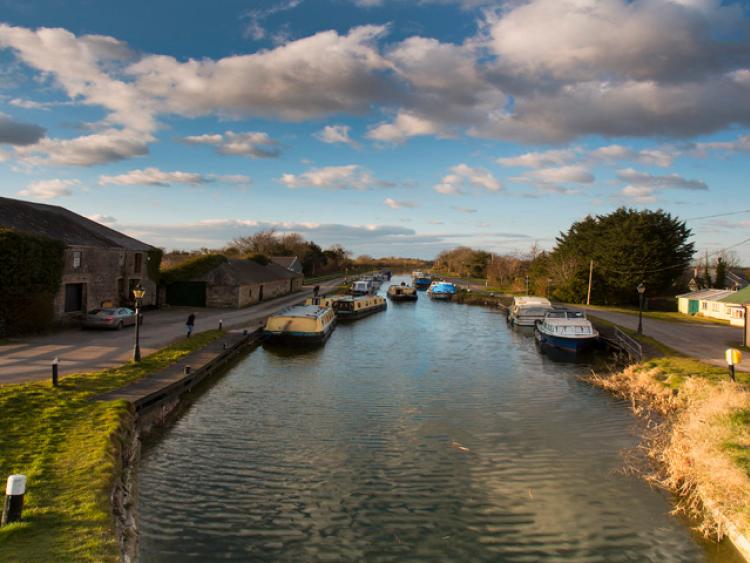 Drivers are speeding through a Laois village that has two dangerous bends and said to be “hopping” over the canal bridge in the village centre.

Vicarstown village in Laois is built around the Grand Canal, a regular stop for tourists and canal cruisers.

However passing cars that are driving too fast are causing concern for residents, according to a local councillor.

Cllr Tom Mulhall has asked Laois County Council to put traffic calming measures in the village to slow traffic down.

“Something could happen, a cyclist or child could run out. Vicarstown village is reasonably quiet, the canal brings a number of boats to it. The bridge is on the Athy road side, traffic comes in very hard and hops over it, then goes at maximum speed to a dangerous bend, and residents are very concerned,” he said.

He submitted his motion at the October meeting of Graiguecullen Portarlington Municipal District.

The reply from the roads section was that the site would be examined in early 2018.

“A report and drawings will be prepared subject to funding allocated for this,” said Farhan Nasiem.