A car has been caught speeding at over twice the speed limit through a Laois village by Laois Offaly Gardaí.

The Audi car was travelling at 104km/h in a 50km zone in Ballybrittas.

It was stopped by the local Garda division just after 9am on Monday January 14. 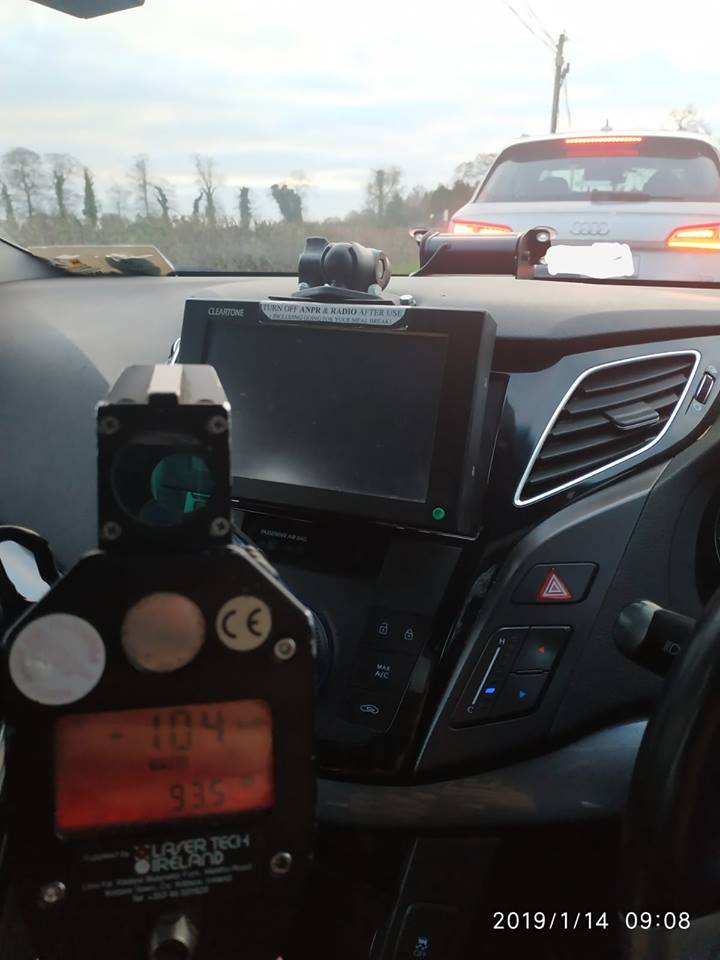 The driver will face a court appearance and a fine, the Gardaí have stated.

It was one of two speeders caught in Laois on the same day. 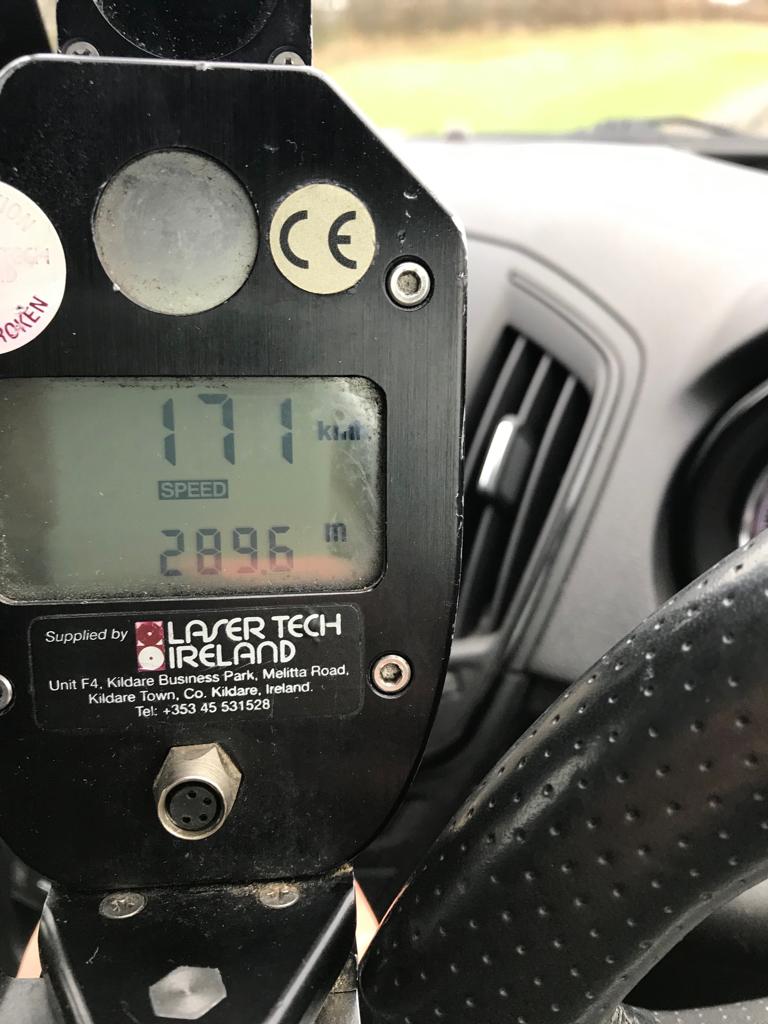 A second car was stopped driving at 171km/h on the M7 Motorway, in a 120km speed limit.

Meanwhile in Offaly a dangerous load of hay bales sparked a raft of puns on the Garda Twitter account.

'Did the driver make bale?' quipped one, 'Looks Offaly unsafe' said another.

The driver was pulled over by Laois Offaly Roads Policing gardaí at the weekend as a result of an unsafe load of bales. The trailer was found to have no breakaway cable or chain.

A fixed charge notice has been issued.