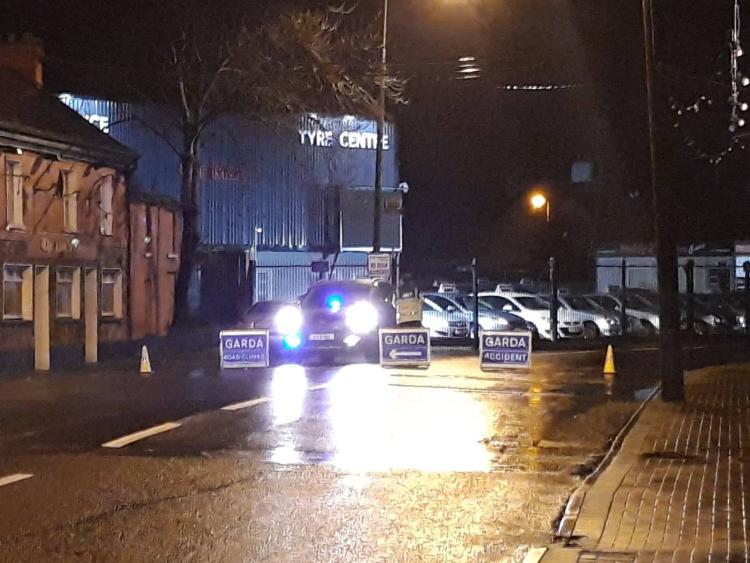 A man in his 40s has died in a Kildare crash after he was struck by a vehicle in Monasterevin on Thursday evening.

Gardaí in Kildare are appealing for witnesses following the fatal traffic collision.

At around 6.50pm, the pedestrian, who was in his 40s, was seriously injured when he was struck by a 4x4 vehicle on Dublin Road in Monasterevin.

He was treated at the scene by emergency services but died a short time later. The driver of the 4x4 was uninjured.

The deceased was taken to the mortuary at Naas Hospital where a post-mortem will be carried out. The coroner has been notified.

Garda forensic collision investigators were at the scene and local diversions were in place on Thursday evening. The Dublin Road (R445) between the Nag's Head pub and Fitzpatrick's Garage at New Lodge Cross was closed in both directions. Traffic through the town, and from the Athy Road heading into the town centre, was diverted. 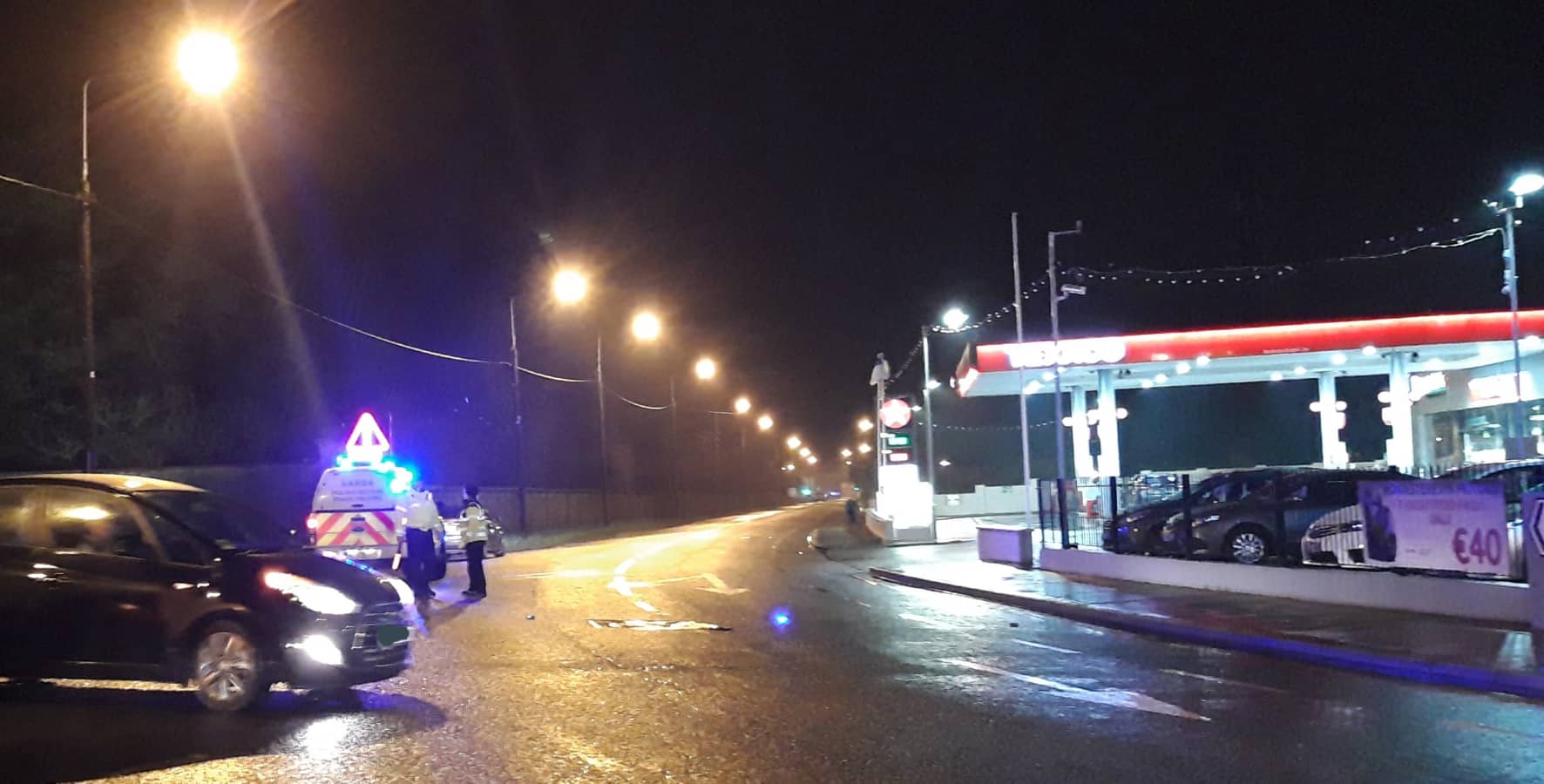