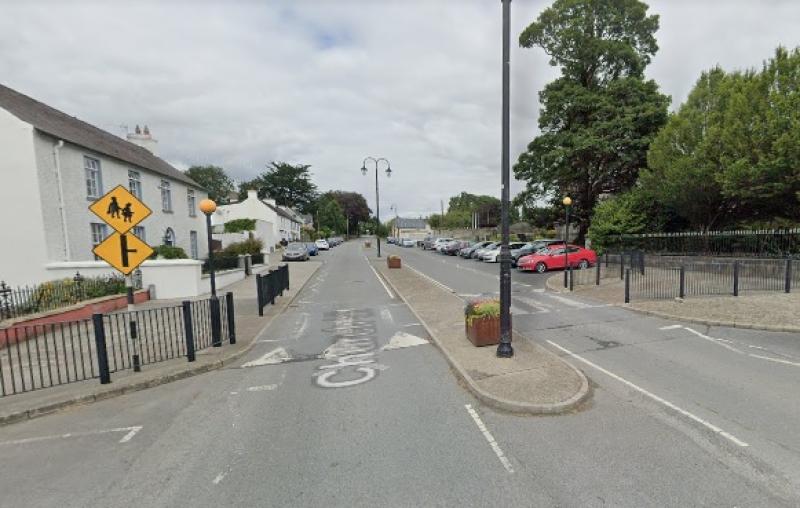 Drivers are complaining about a speed ramp outside a Laois school.

The traffic calming ramp is in the middle of Ballinakill, near the national school.

Their complaints about the ramp hitting the underside of cars were raised at the Portlaoise Municipal District May meeting.

"I have had a couple of complaints about the bottom of cars rubbing off the ramp. It did appear quite severe," he said.

Cathaoirleach of the district is Cllr John Joe Fennelly.

"The ramp was introduced by the school's parents association. It certainly has slowed traffic," he said.

Cllr Walsh's motion said that the ramp is on the Abbeyleix side of the town, just before the swimming pool junction.

"The height of the ramp appears to be more severe than the other ramps further down the street. In addition there is inadequate warning and lighting approaching the ramp. Can flashing beacons be installed at the ramp also?" he asked.

"I will make myself available to meet Cllr Walsh on site. The traffic calming ramp at this location meets the current standards and advanced warning signage and road markings have been in place since the time the ramp was originally installed," he said.