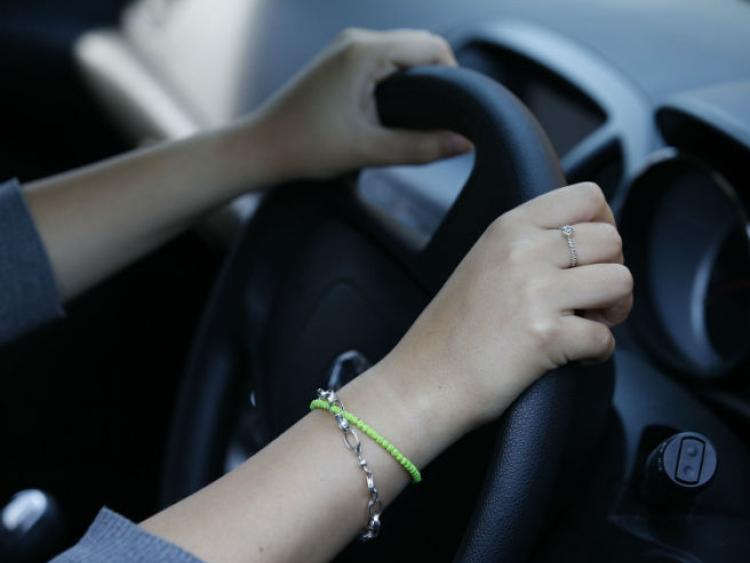 Over 13% of parents have identified themselves as the main driver of a car predominantly driven by one or more of their children, a process known as ‘fronting,’ in an effort to reduce insurance costs, according to AA Ireland.

According to an AA Car Insurance survey of over 3,000 motorists, 4.55% of parents polled stated that they are currently listed as the main driver on a car mostly used by one of their children.

Meanwhile, a further 9.09% of respondents stated that they had done so in the past but were no longer listed as the main driver on a son or daughter’s car.

“Within the context of rising motor insurance premiums, with younger drivers facing increasing difficulty in getting on the road, it may appear understandable that a parent would lie to an insurer about who the main user of a car is. However, there can be serious consequences,” Conor Faughnan, AA Director of Consumer Affairs stated.

“What may appear to be a harmless white lie can result in an insurer refusing to pay out in the event of an accident.

"If the insurer believes that ‘fronting’ has taken place and that the car was mostly used by someone other than the person listed on the insurance policy as the main driver they are within their rights to refuse to cover any damage, with the exception of third party injury, resulting from an accident and even cancel the policy.”

In addition to those that admitted to fronting either currently or in the past, almost an additional fifth of those surveyed stated they had been tempted to do so.

17.60% of parents surveyed stated that while they had never identified themselves as the main driver of a child’s car, they had considered doing so.

“The cost of driving and particularly learning to drive has always been front-loaded, in that purchasing a car and getting it insured is most expensive in your first few years behind the wheel before tapering off over time.

"While it may be tempting to resort to lying to your insurer to reduce your premiums, doing so is never worth the risk,” Faughnan added.

“What might save you a small amount up front could leave you facing a much larger bill in the event of an accident should the insurer refuse to pay out.”

Those aged between 46 and 55 were found to be the most likely to have either identified themselves as the main driver of their child’s car or considered doing so.

14.86% of those surveyed within this age bracket had either fronted in the past or were currently doing so, with a further 21.08% stating they had considered lying about being the main driver of a car belonging to their children.