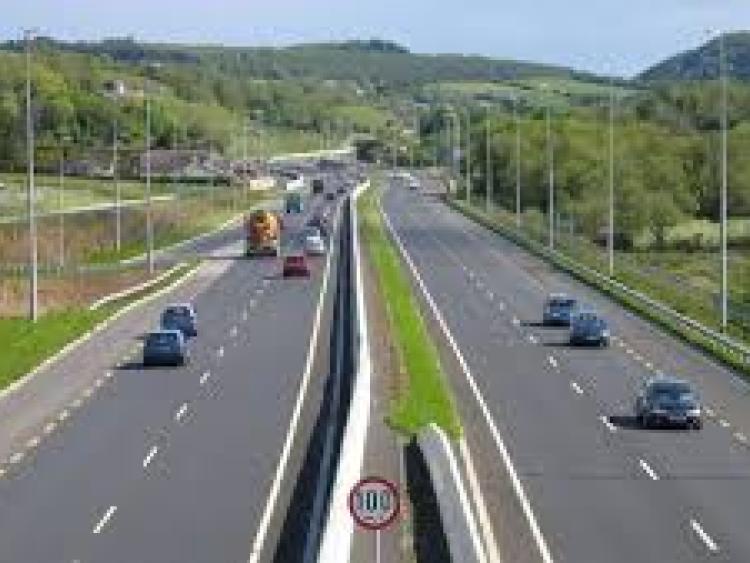 Cyclist deaths and drink driving arrests have increased this year, according to the provisional review of road fatalities published by The Road Safety Authority (RSA) and An Garda Síochána.

The review shows that, from January to 30 June 2017, 77 people died on Irish roads in 72 collisions. This is a decrease of 10 deaths and 12 collisions when compared to the same period last year. However, the RSA has warned that if the current trend continues, up to 78 more people could die before the end of 2017.

Meanwhile, statistics from An Garda Síochána show that arrests for driving under the influence are up 18% to 4,450 from 3,787 in 2016. Each month so far this year has seen more arrests than the same month last year, with April (901) and May (801) of 2017 showing the highest arrest levels for at least three years.

The review shows that:

Commenting on the review, Minister for Transport, Tourism and Sport, Shane Ross said: “The statistics revealed are somewhat bittersweet. While the decrease in road deaths so far this year is to be welcomed, it remains wholly unacceptable that 77 people died on Irish roads so far in 2017.”

“I am encouraged by the enforcement activity of An Garda Síochána in the first six months of 2017. "A visible Garda presence on our roads is a key factor in changing the behaviours of road users for the better and clearly shows Gardaí have been enforcing our life saving road legislation.

"In addition to the Gardaí, all the relevant agencies including the RSA know the important role they play in implementing the Government’s Road Safety Strategy to reduce road deaths. However, the commitment of the public is also necessary; the personal efforts of all road users will go a long way to helping us achieve our collective aim, to save lives.”

Director, Road Safety Research & Driver Education, RSA, Michael Rowland, said: “The fact that 10 fewer people died on Irish roads in the first six months of this year compared to 2016 is to be welcomed but we must not become complacent. If the current monthly average were to continue, 78 more people could die by the end of 2017. We must do all we can to prevent as many of those lives as possible being lost.

Mr Rowland added: “The significant increase in cyclist deaths and casualties so far this year is particularly concerning. Cyclists are among our most vulnerable road-users, yet many drivers do not demonstrate enough caution and awareness when sharing the road with cyclists. Drivers need to pay greater attention to their speed and provide adequate space when passing cyclists. Likewise, I would encourage cyclists to ensure they too are obeying the rules of the road and wearing reflective clothing and helmets at all times.”

Assistant Commissioner Michael Finn, Roads Policing Unit, An Garda Síochána, said: “I appeal to the public to act responsibly and never drive under the influence of alcohol or drugs. There has been a concerted enforcement effort by An Garda Síochána over the first six months of the year to clamp down on driving under the influence and that is apparent from the statistics released today.

"Arrests for driving under the influence are up 18% in the first half of 2017 when compared to the same period last year. In addition, there has been a 25% increase in the number of people stopped by the Gardaí for speeding and non-seatbelt wearing detections are up 8%. We will continue over the second half of 2017 to target high-risk drivers and make the roads safer for all.”

Assistant Commissioner Finn continued: “The increase in the number of cyclists that have been killed on our roads in the first half of this year is worrying. I would urge all road users, especially motorists, to anticipate cyclists at junctions, check the various driver blind spots and allow plenty of space when over-taking a cyclist, particularly when they are cycling in groups or two abreast. We all share the road, and if we’re considerate of each other, we’ll see fewer needless incidents and deaths.”

Referencing the publication of the Road Traffic (Amendment) Bill 2017, Minister Ross, said: “This proposed legislation has one aim – to save lives by introducing penalties that reflect the seriousness of driving while under the influence of alcohol.

"I would like to thank all of those who have supported this legislation to date, the families of those who have lost their lives on the road, the media and my fellow public representatives, including the Taoiseach who supports this bill being brought forward. I would urge politicians from all parties to show leadership and courage and enact this legislation which will ultimately save lives and prevent injuries on our roads.”

The Review of Fatal Collisions from January to 30 June 2017 found that: