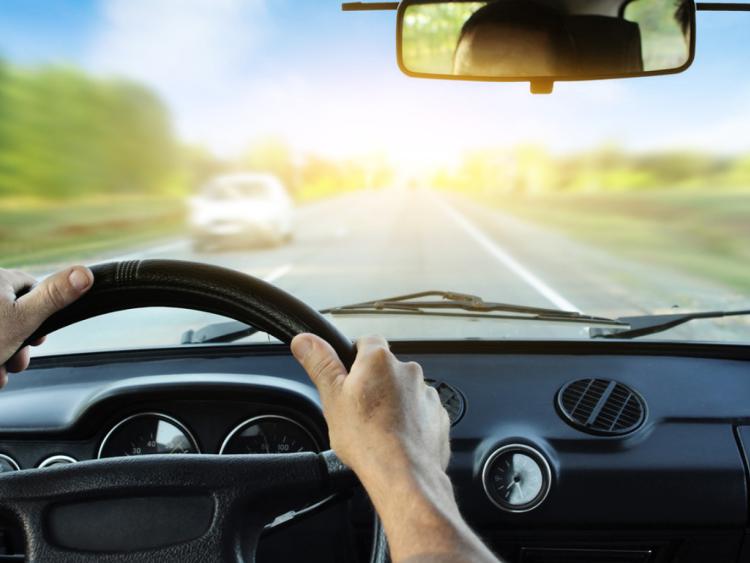 Driving disqualifications are now the same between Ireland and the UK

The Minister for Transport, Tourism and Sport, Shane Ross has announced a new provision to facilitate the mutual recognition of driving disqualifications between Ireland and the UK, which comes into operation today, 1 August.

"Mutual recognition of driving disqualifications is an important road safety measure for both Ireland and the UK, and is one of a series of measures I am introducing which will reduce road injuries and ultimately save lives.

The Minister added: "Maintaining the common travel area and our economic links with the UK are  important priorities for Ireland, and this Agreement will make a contribution towards that objective, as well as making an important contribution to road safety."

Under the Ireland/UK Agreement, the driving disqualification is, in effect, transferred by the State which imposes it to the licence of the offender’s ‘home’ State. So, the legal consequence of the offence committed follows the offender home.

What offences are covered by the Agreement?

The Agreement concerns disqualifications arising from a range of traffic offences, such as:

Reckless or dangerous driving (whether or not resulting in death, injury or serious risk).
Wilful failure to carry out the obligations placed on drivers after being involved in road accidents.
Driving a vehicle while under the influence of alcohol or other substances affecting or diminishing the mental and physical abilities of a driver.
Refusal to submit to alcohol and drug tests
Driving a vehicle faster than the permitted speed
Driving a vehicle whilst disqualified.
Other conduct constituting an offence for which a driving disqualification has been imposed by the State of the offence:of a duration of six months or more, or
of a duration of less than six months where this has been agreed between the Contracting States.