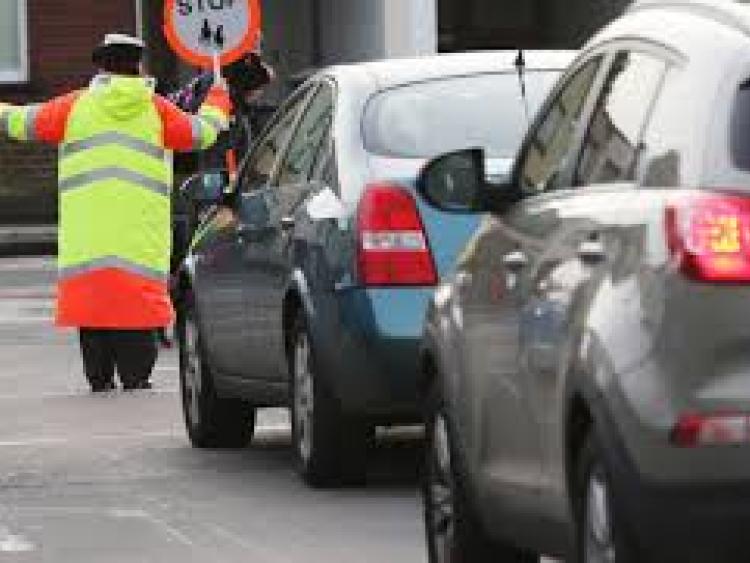 AA Ireland is warning motorists to allow additional time when commuting to work moving forward, as schools begin to reopen after the summer break.

Between the start of the new school year and the end of the holiday season commuting volumes are known to increase significantly from late August into the start of September.

"Regular commuters into cities across Ireland will have noticed a drop off in traffic over the summer months, and particularly in August, but with schools returning over the next few weeks, traffic volumes will start to increase this week," Arwen Foley, Editor of AA Roadwatch stated.

AA Roadwatch are advising drivers that congestion on the M7, particularly at Junction 9 (Naas North) and Junction 19 (Naas South) is likely to worsen in the coming weeks.

"While the lack of school traffic is the main cause of reduced traffic during the summer season, it is holiday time for the rest of us as well. In any given week during July and August you have close to 10% of the workforce taking time off," Arwen added.

"The two factors together are enough to take the pressure out of the system and it’s why we have all had such easy commutes for the last two months. However, as weather conditions deteriorate and parents have to get children to school you’ll start to see many of those temporary cyclists return to their cars so quieter roads will become a thing of the past for another year."