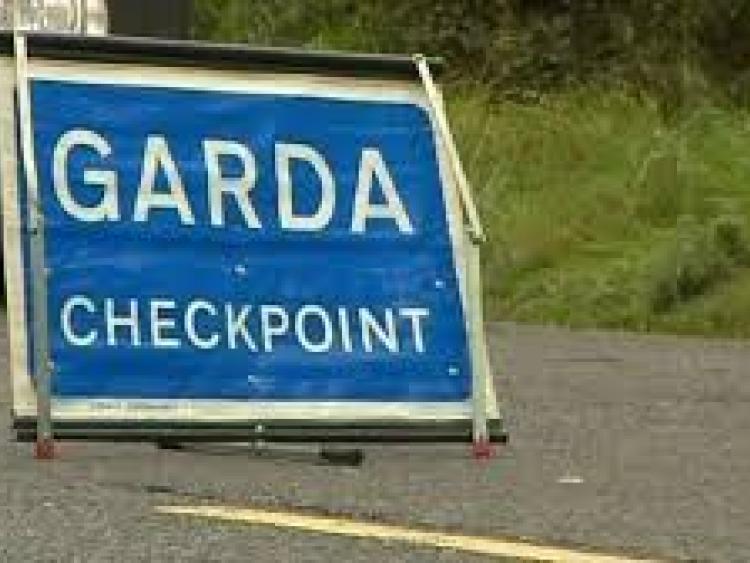 The Minster for Justice, Charlie Flanagan has briefed the Cabinet on the Garda reports in relation to breath tests and the Fixed Charge Processing System. He has said that he is "greatly disturbed by findings that indicate that between 3% and 9% of the PULSE records relating to Mandatory Alcohol Testing checkpoints are estimated to have inflated breath tests.

In a statement on Wednesday, Minister Flanagan said:

"On Thursday I received copies of the reports by Assistant Commissioner, Michael O’Sullivan regarding breath tests carried out at Mandatory Alcohol Testing checkpoints (MATs) and the Fixed Charge Processing System (FCPS).
"These lengthy reports are detailed and technical and cover a period of several years - from 2006 in relation to FCPS and from 2009 in relation to MATs.

"I have today briefed Cabinet on these Garda reports, which I understand will be published by An Garda Siochána later today.

"I am greatly disturbed by findings that indicate that between 3% and 9% of the PULSE records relating to MAT/MIT checkpoints are estimated to have inflated breath tests. I note that any potential such cases identified in this report have been referred to the relevant Regional offices for further
investigation and sanction where appropriate. This is critically important. Enormous responsibility and great trust is vested in An Garda Síochána and it is therefore vital that members of the force discharge their duties with professionalism and integrity.

"The report on the Fixed Charge Processing System identifies technical and training/guidance problems and indicates that the IT solutions to the issues identified have been effective in preventing further occurrences. It also proposes solutions to the other issues, which will be examined in detail in conjunction with the Policing Authority report. I welcome the steps underway to remedy the situation where drivers were incorrectly issued with summons arising from these failures and I acknowledge the impact on drivers affected.