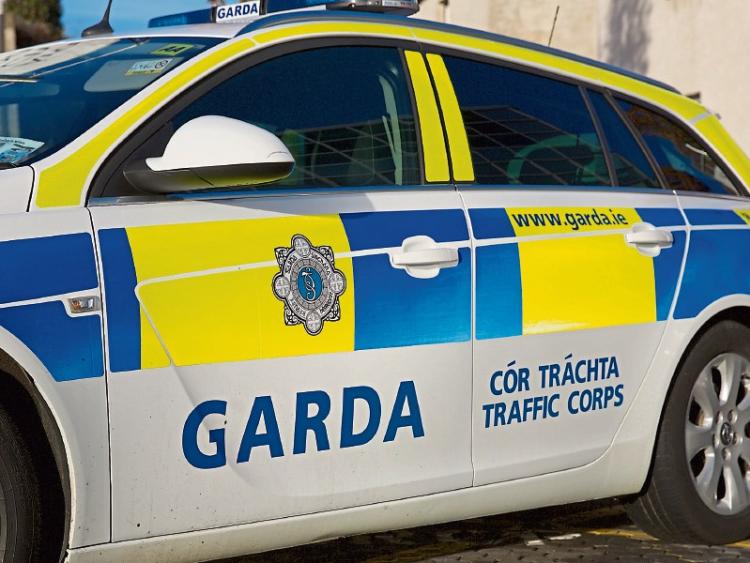 An Garda Síochána will conduct a national speed enforcement operation "Slow Down”, supported by the Road Safety Authority and other stakeholders, for a 24 hour period from 7am this Friday, May 25, to 7am on Saturday, May 26.

The objective of the 24-hour operation is to reduce the number of speed related collisions, save lives and reduce injuries on our roads. Gardaí aim to remind drivers of the dangers of speeding, increase compliance with speed limits and act as a deterrent to driving at excessive or inappropriate speed.

"The higher the speed, the greater the likelihood is of a collision happening and the more severe the outcome of that collision. As a general rule a 1% reduction in average speed will bring about a 4% reduction in fatal collisions, and this is why reducing motorists’ speed is essential to improving road safety," gardaí say.

Chief Superintendent Finbarr Murphy, Roads Policing Bureau said: "We appeal to all drivers to slow down and support our National Slow Down day. This will reduce injury and tragedy on the road. Although last year was the safest on record in terms of road safety, there is no room for complacency. Please stick strictly to the posted speed limit, but if the road, traffic or especially weather conditions dictate, reduce your speed even further. This will make the journey safer not only for you, but for every road user sharing the road with you."

Chief Superintendent Murphy continued: "We ask drivers to slow down not just on Slow Down day, but every day. We will continue to target irresponsible drivers who speed or put others at risk. This will be greatly enhanced by the 87 newly appointed Roads Policing members, which will increase to 150 by the end of 2018."

The operation will consist of high visibility speed enforcement in speed enforcement zones, which now number over 1,000, as well as the delivery of a road safety message through the use of national, local and social media.

Government Departments, Local Authorities, Public and private sector fleet operators have been invited to participate in the initiative by circulating employees with the key message to "Slow Down” and, whether driving for business or private purposes, to always drive within the speed limit and at a speed appropriate to the prevailing conditions.

An Garda Síochána strongly promote this campaign on Social Media and encourage members of the public to support the campaign on social media and also by slowing down. Previous campaigns advised people to slow down. We encourage members of the public to tweet us pictures with thumbs up for slow down day. You can send images with thumbs up with the hashtags #Slowdownday #Slowdown