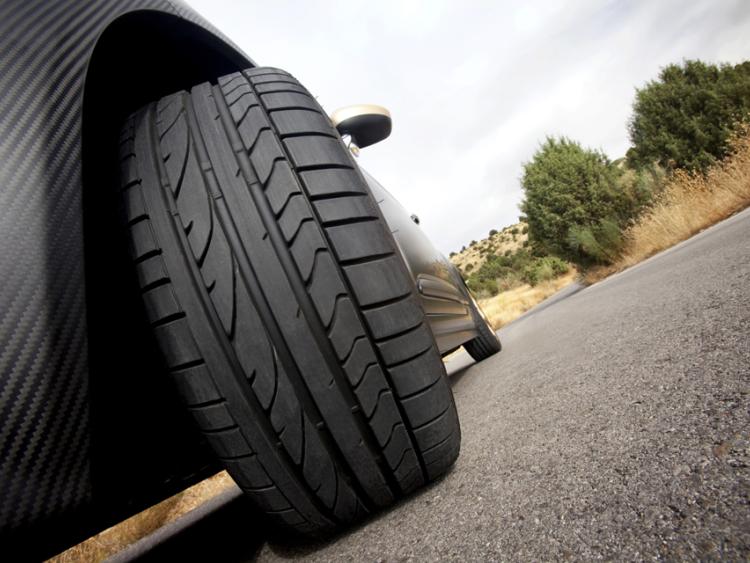 Ireland is in danger of becoming a dumping ground for well travelled and dirtier diesel engines from the UK, and it could lead to this country receiving heavy fines from the EU.

Ireland is in danger of becoming a dumping ground for well travelled and dirtier diesel engines from the UK, and it could lead to this country receiving heavy fines from the EU.

With the number of used or second cars and vans from the UK set to hit record numbers this year, the inherent dangers go beyond the loss of sales in garages up and down the country.

Looking for your next car? Then don’t miss Ireland’s Biggest Car Market, a  56 page guide featuring thousands of cars for sale around Ireland FREE with this week’s Leinster Express!

As well as a huge loss of revenue to the Exchequer, having dirtier imported diesel cars and vans on the roads will be detrimental to the Government’s efforts in curbing carbon emissions which could ultimately lead to the EU imposing fines on Ireland.

“With the unrestricted importation of vehicles, Ireland risks becoming the dumping ground for older, dirtier diesel engines from the UK,” insisted Ciarán McMahon, chairman and managing director of Ford Ireland.

He pointed out that a significant number of the vehicles being imported have engines that do not meet the current Euro 6 emission standards.

“That will be detrimental to the Government’s efforts in curbing our carbon emissions which can result in hefty fines from the EU,” he warned.

The issue of UK imports was a huge one for the motor industry in Ireland, the Ford chief insisted.

The impact of that level of imports was directly affecting new car sales here in Ireland, he added.

“We estimate that new car sales are down by in the region of 30,000 units as a result of the Brexit /weak sterling’ situation. As one of the leading car brands in Ireland, of course, we are going to complain about the effect on new car sales.

“But aside from those business concerns, there are wider implications of that level of vehicle imports into the country. And we shouldn’t only be concerned about the high level of passenger vehicles, because imports from the UK of second-hand vans has similarly seen huge increases.”

This year, he said, Ireland was on track to see an import level of 15,000 vans or light commercials.

“The negative impact of that level of import of second-hand cars and vans from the UK is seen in the drop in revenue to the Exchequer from the resulting decrease in new vehicle sales,” Mr McMahon continued.

“But more importantly, and other colleagues in the motor industry have pointed this out, with no framework for checking the environmental performance of the vehicles coming into Ireland, a significant number of them have engines that do not meet the current Euro 6 emission standards.

“That will be detrimental to the Government’s efforts in curbing our carbon emissions which can result in hefty fines from the EU if we do not meet our targets. But with this unrestricted importation of vehicles, Ireland risks becoming the dumping ground for older, dirtier diesel engines from the UK.”

However the Government needed to do something to discourage customers from buying older, dirty diesels that will have a negative effect on the country’s ability to meet carbon emissions targets and ultimately will have detrimental effects on the environment in Ireland and the health of people.

“For businesses the impact of low Sterling exchange rates due to Brexit will have driven used car imports to levels close to new car sales total by the end of the year,” he suggested.

He pointed out this would have consequences for the State in terms of tax revenues and the environment as the combined VAT and VRT receipts on imported used cars were significantly less than from new car sales, and their average emissions were higher.

Figures from Motorcheck.ie show that while the most popular car models imported were generally ‘mainstream’ cars and relatively affordable - the VW Golf, Ford Focus and VW Passat were the top three most imported models - premium cars such as the BMW 5 Series, Audi A4 and Mercedes Benz E-Class figured strongly in the top ten.