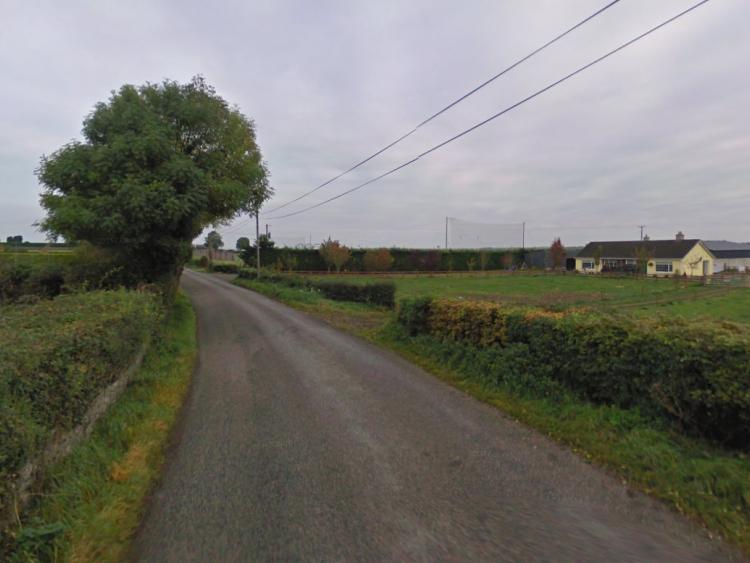 A recent accident zone on the Acragar road in Mountmellick, Laois

A dangerous road in Laois is the site of seven accidents in as many weeks, the most recent a "serious accident" last weekend.

The Acragar road in Mountmellick near the GAA centre is to undergo testing by Laois County Council to see if the surface is contributing to accidents.

The local authority also may consider extending the speed limit from the town out as far as the dangerous stretch of road.

Cllr Paddy Bracken believes speed is a factor but is asking the council to make the road safer.

"There has been another serious accident in Acragar. I urge that we get a major job done. this has the potential for a tragedy. There is a fear among residents," he said.

"There is an urgency to it, there has been seven accidents here over the past six or seven weeks. Gardaí are very concerned," Cllr Bracken said.

He was speaking at the November 15 meeting of the Mountmellick Borris-in-Ossory Municipal District.

The Area Engineer is Stan Cullen who has already visited the site with Cllr Bracken.

"We will carry out pavement testing to see if this is a contributory factor," he said.

The speed limit on the stretch of road is 80km/h, but he said the town speed limit may be extended from the cemetery out to the road, which is a busy local road to Portlaoise.

"Extending the speed limit might have to be an aspect," Mr Cullen told the Leinster Express.