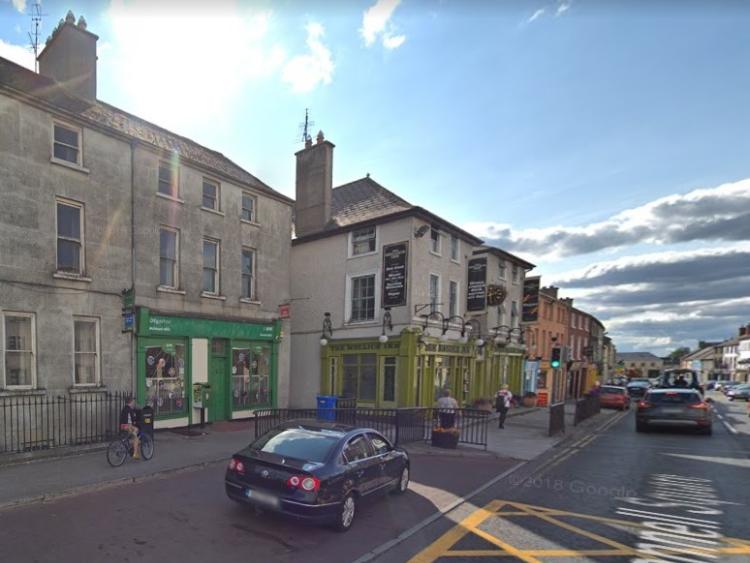 Parking spaces at a Laois town's post office are not meant for customers, while the nearby bus shelter is not actually a bus stop.

The parking zones in Mountmellick need to be revised, Laois County Council has said.

Elderly people need the parking spaces at the post office to collect their pensions more safely, a councillor has said.

Mountmellick Post Office has a large parking zone outside but it is designated for taxis at night and buses in the day.

While the public regularly park there, they are actually breaking the by-laws.

The laws would have to be changed to allow for the public to legally use them, Laois County Council has said.

Cllr David Goodwin tabled a motion on the issue at the February meeting of the Mountmellick Borris-in-Ossory Municipal District.

He is requesting that the council mark out parking spaces on the red zone outside the post office.

"It doesn't serve a purpose as a bus stop because the bus shelter is in the square. I'm concerned about a parking bay for older people getting their pensions, to improve their safety coming out with their few quid," he said.

"The area at the square is designated as a loading bay. We need to revise the general area," Mr Cullen said.

"With the Post Office and the school across the road, it can be a bit chaotic at times. It needs to be look at with regard to access for the elderly," he said.

The council agreed to repaint the parking area within the next month.

Below: Mountmellick's bus shelter at what is not a bus stop, but a loading bay. 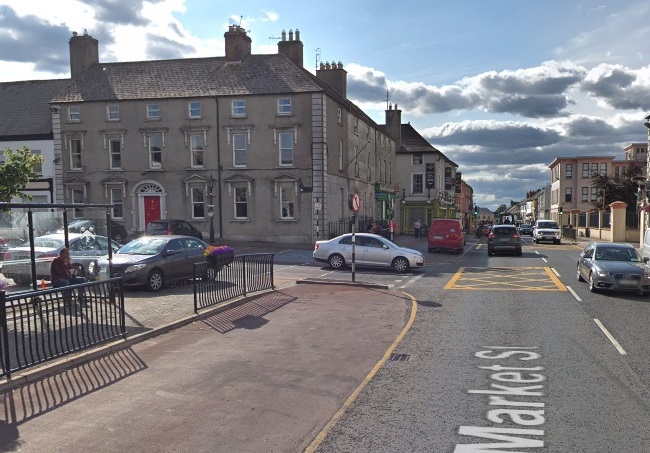