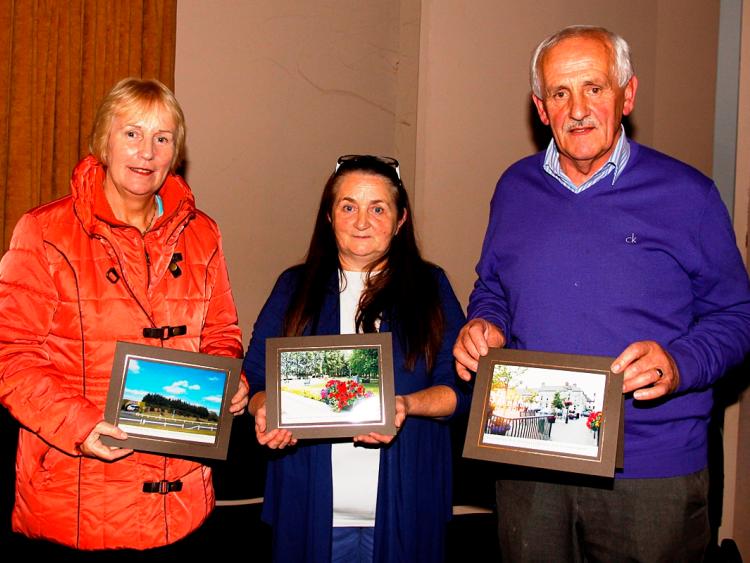 Warm wishes and a letter of thanks have been sent to a Laois County Council worker who is retiring this month.

Ger O'Mahony from Mountmellick has been the town's General Services Supervisor for the past 15 years, overseeing local services maintenance workers.

"Ger O'Mahony is retiring at the end of this month, he has been a great servant to Laois County Council since he became GSS 15 years ago, and I wish him well and thank him for the work done in Mountmellick. Anyone who knew him would agree he is very obliging, he helped us out and was always available. He did trojan work for the town council. I wish him well in his retirement and his wife and family," Cllr Bracken said.

Read also: Mountmellick post office parking is not for customers while town's bus shelter is not actually a bus stop

Cllrs David Goodwin and Seamus McDonald agreed. "He was a great helper to us all," said Cllr McDonald.

A formal letter of thanks is to be sent to Mr O'Mahony by Laois County Council.