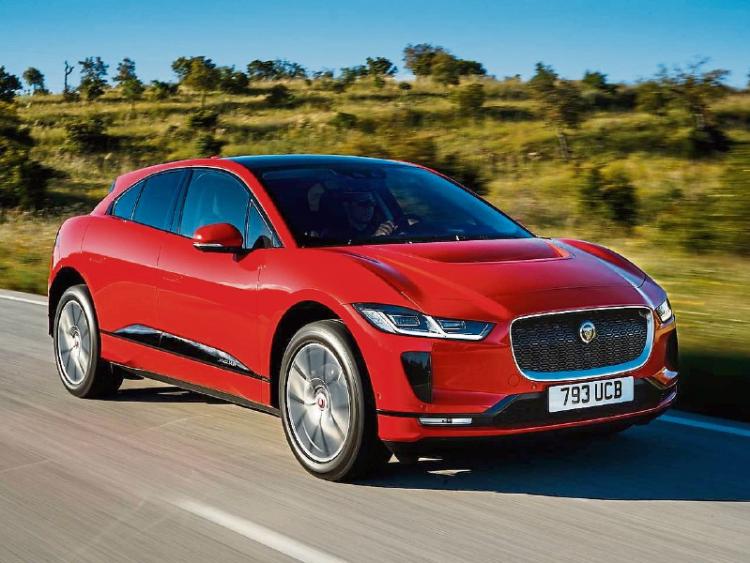 Are you thinking of trading in your car this year and is it time to trade in for an electric car?

In Ireland, sales of electric cars started off slowly, but now, Irish people are coming around to the idea of plugging in their car before they make a trip. It makes sense, we have a compact island where most towns and cities are accessible within three or four hours.

Figures from Eurostat indicate there were 26,220 cars in Ireland driven on “alternative energy” in April 2018, which equates to 1% of the total stock. This appears small, but in Spain the proportion is just 0.1%. Carzone’s recent motoring report, found that two thirds of those surveyed, plan to purchase an electric car in the near future. The government is also keen to increase ownership to 10% of all vehicles in 2020, with a number of incentives.

How much are electric cars?

As the technology is still relatively new, electric cars tend to be more expensive than their diesel/petrol counterparts. A huge proportion of the cost is actually down to the electric battery. As technology advances, costs have been coming down and combined with government incentives, owning an electric car has now become a viable alternative.

Electric cars have been criticised for their range, but the technology has moved on: with the Jaguar I-Pace offering a super range of 292 miles or 470km and the 191 BMW i3 range offering 161 miles or (260km).

The biggest fear for motorists is that the car will run out of power on a journey, which has been dubbed “range anxiety,” however there are now over 1,100 free public charging points all around Ireland, including 70 high speed charging points, which can charge your car to 80% capacity in as little time as 25 minutes.

There are a number of obvious benefits and the biggest is fuel costs. Using the online ESB calculator, if you travel around 20,800 km per year, this would cost around €265 per year in electricity, and €1637 in your diesel car. Using any of the public charging points will cost you nothing! A full list of these points is available on the ESB site. Through the SEAI, you can claim up to €600 towards the purchase and installation of an electric vehicle home-charger unit. The BMW i Wallbox Connect is €1080, or €480 with the grant. This charger allows you to charge a BMW i3 within three hours to 80% capacity and it can also utilise home solar panels and access the best electricity tariffs when charging. Other benefits include lower service costs, SEAI grants, motor tax of €120 per year, and reduced toll charges.