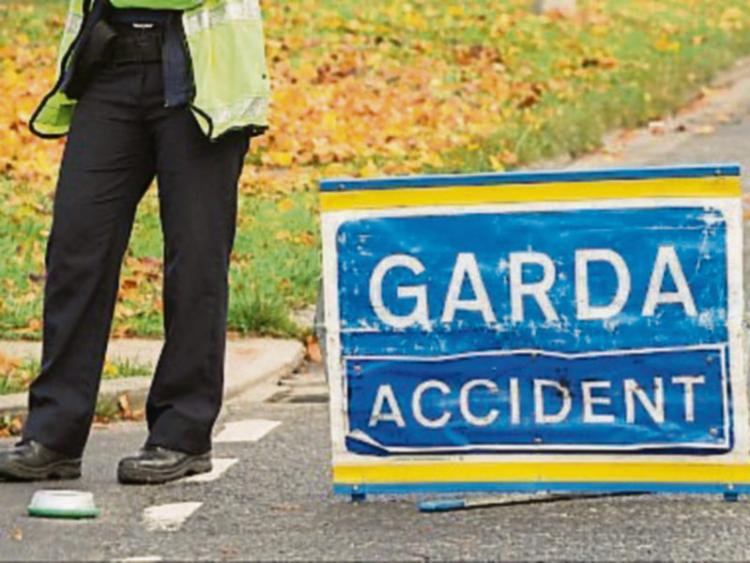 The body of a man believed to be in his mid 20s was taken from the water near Ballyheady Bridge, Co Cavan.

Gardaí in Cavan are investigating an incident yesterday evening, Saturday 21 September, on the Ballinamore to Ballyconnell Rd, Co Cavan which resulted in the death of a man aged in his 20s.

Gardaí and Emergency services attended the scene following reports that a car had entered the water. At approximately 6.30pm, a car with three occupants entered the canal at Woodford River, Ballyheady Bridge. Two men travelling in the vehicle managed to escape and raise the alarm.

The body of a man in his mid 20s was later recovered from the water and pronounced dead at the scene.  One occupant was  taken to Cavan General Hospital as a precaution, but both survivors are unharmed.

RTÉ reported the three men were believed to have travelled from Naas, Co Kildare but as yet, local Gardaí have not confirmed.

Garda Forensic Collision Investigators carried out technical examination at the scene, where the was closed to traffic and local diversions remain in place.