This is more of a story of a unique motoring experience than a road test.

It's the story of my time in Germany behind the wheel of the most iconic sports car in the world the Porsche 911 turbo.

The first 911 turbo built in 1974 became the school boys dream car and images of it have adorned the walls of young boys bedrooms ever since.

Today I am driving its modern incarnation, the Porsche 911 turbo 991 Gen 2. I have driven some very quick cars in my time and had the opportunity to unleash their potential on a race circuit, but nothing, I mean nothing prepared me for the mind warping performance and capability of the current 911 turbo.

But stats and specification tell only half the story. To really see what a 911 turbo is about you need to drive it.

Has it got street cred?

You bet! While very much a 911 in its shape the distinctive Formula One style 20 inch centre lock wheels, automatic front spoiler and 3 stage automatic rear spoiler as well as those huge rear wheel arches define this as no “ordinary” 911. Its a stunning beautiful car without being gaudy or over the top.

The cabin is superb. Beautifully crafted, with bullet proof build quality as you would expect from Porsche. The dash and centre console layout is ergonomically perfect and looks beautiful too standard kit is generous.

From the moment you sit into the leather clad figure hugging 18 way electrically adjustable sports seats you know you are sitting in a very special sports car. Blending over 50 years of Porsche sports car tradition with modern technology this car just begs you to drive it.

The 911 turbo is blisteringly quick. I had the opportunity to drive it on a race circuit. With launch control engaged it rockets in a gut wrenching 2.7 seconds from 0 to 100km/h, no wheel spin, it just grips and goes. Let me put that into perspective.

A current F1 car in race trim does it in about 2.1 seconds!

The acceleration is relentless, breathtaking, the rev counter hammering to the redline before flicking back on the upshift, the 7-speed PDK gearbox shifting in milliseconds with no loss of power.

The horizon rushes toward you at an almost unbelievable pace. Whats more it will keep on going like this, unabated up to its 325km/h top speed.

On a German Autobann south of Baden Baden I took it to 320km/h. It hits the top speed without hesitation and you feel the active aerodynamics working, with 150 kg of downforce pushing the 911 turbo onto the road surface.

Totally stable, almost undramatic save for the sheer speed at which you are covering the ground.

The balance and handling from the rear engine all wheel drive 911 turbo is a purists dream.

Levels of grip are simply phenomenal and its safe to say that on a public road you will never be able to explore the full capabilities of this car. Its always better than you can deliver as a driver. A true motoring legend and a masterpiece of automotive engineering. Its quiet and refined too apart from some tyre roar on coarse surfaces.

The 911 turbo is truly an everyday supercar. It will negotiate city traffic, blast down an autobahn, go to a race circuit, drive it at race speeds all day then drive it home! It even has reasonable practicality for a supercar. Its breathtaking in its capabilities and this is why its so unique. No other supercar can combine these virtues like the Porsche 911 turbo.

It's a true drivers car. Rewarding in every way. While we live in an ever more regulated world its wonderful to see what Porsche engineers can do when given a free hand.

The 911 turbo remains king of the useable supercars. Don’t even ask the price here in Ireland. 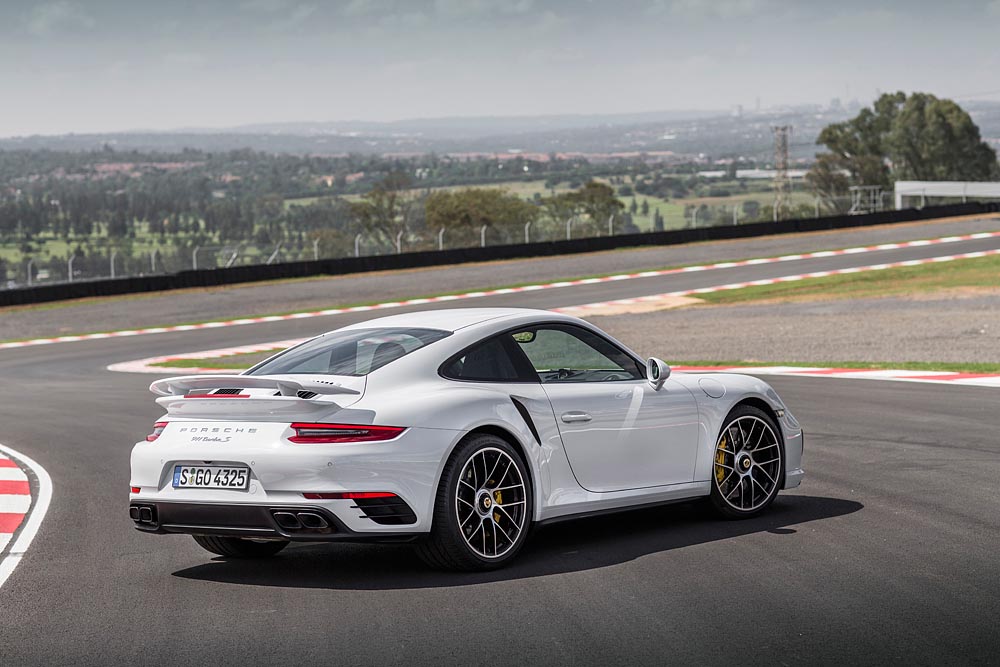 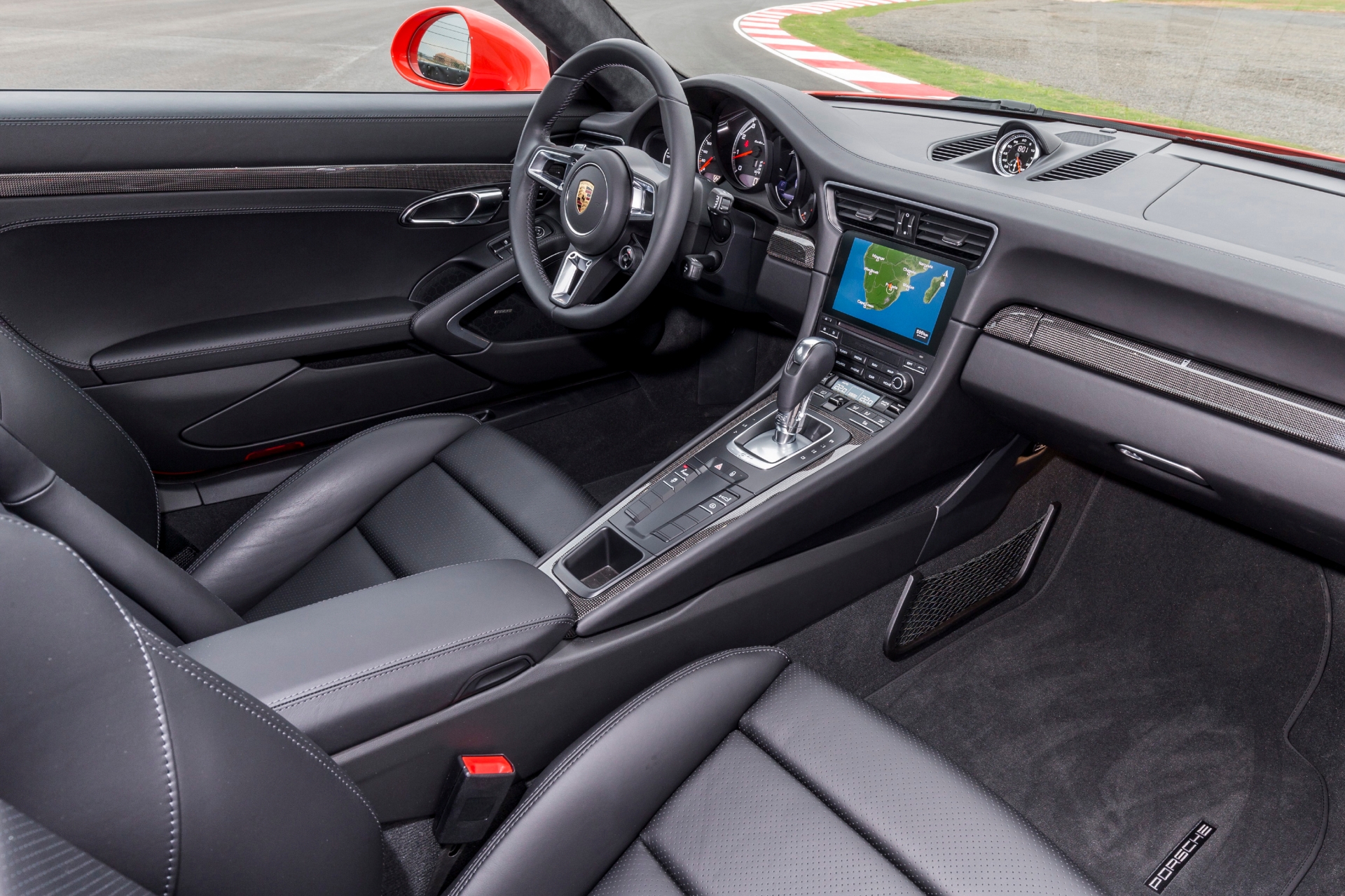