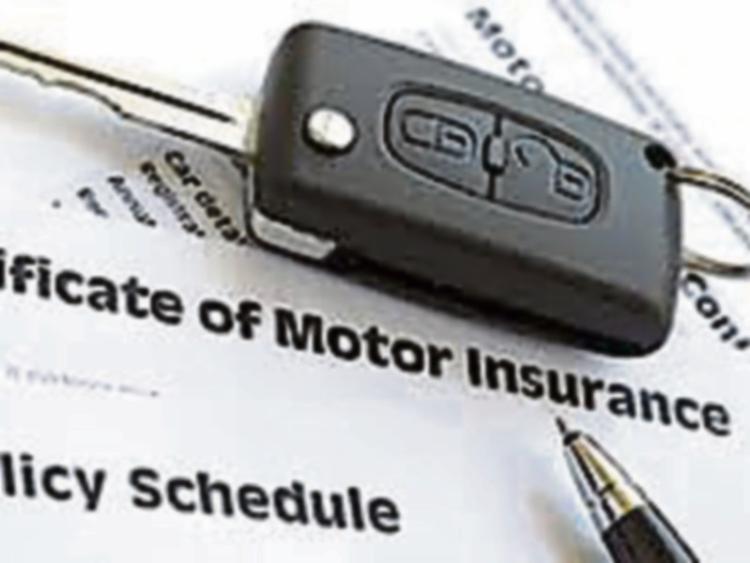 Insurance costs are having a huge impact on young commuters in Laois and other parts and the midlands who depend on their cars to get to work in Dublin and other places, according to Laois Sinn Féin TD Brian Stanley.

The TD also says the cost of cover is also hitting other sectors which impact young families such as childcare.

“Government cannot ignore the rip off in insurance premiums any longer. This is having a huge impact on businesses throughout the Midlands who are struggling to keep up with the ever-increasing costs. Motorists and particularly young motorists who live in rural areas and depending on a car for work purposes find it a huge challenge,” he said.

He said a new report on insurance shows that the insurance industry in Ireland is very profitable, yet customers either find it difficult to get insurance or when they do the costs are exorbitant.

“The crisis faced by the childcare sector, with only one company willing to give quotations, is just the latest manifestation of a situation that the Government has failed to get any grip on. All sectors have faced massive hikes over the past two years including motorists," he said.

Dep Stanley said Sinn Féin TD Pearse Doherty forced the Central Bank to carry out an investigation into “dual pricing” by insurance companies and Sinn Fein has also proposed a number of other measures to tackle increasing costs.

He says these include:

- Bringing into law Sinn Féin’s Consumer Insurance Contracts Bill which would bring transparency into the sector and would tip the balance in favour of the customer.

- The establishment of a Garda Insurance Fraud Unit to tackle fraudulent claims and thereby reduce the cost of cover.

- Abolishing the Government levies charged on insurance premiums which were levied to bail out insurance companies.

"These measures need to be implemented immediately as they are the minimum that is required to bring some order to the sector,” concluded the Laois TD.