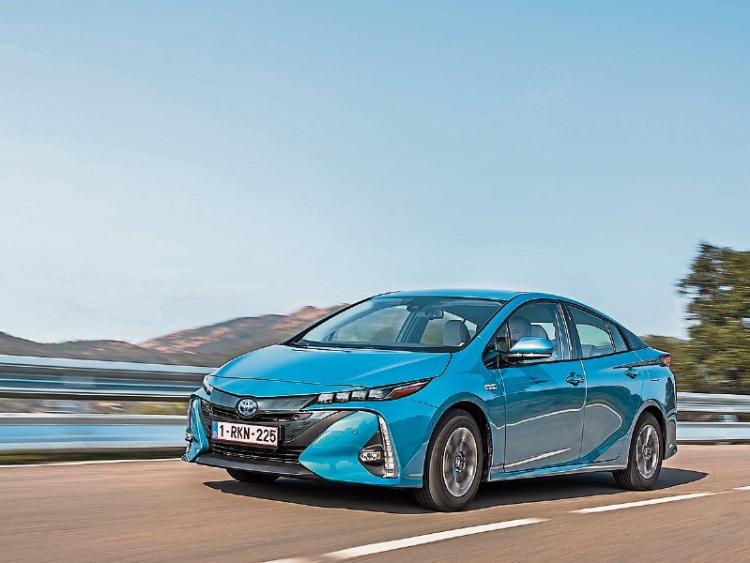 Over the last few months there has been a lot of noise in the motor industry about Mild Hybrid cars, which is adding to the overall confusion that new car buyers are facing.

In essence, a mild hybrid is simply a conventional petrol or diesel engine with a low voltage (48V) battery and an electric motor which is typically used to power electric components such as air conditioning and the radio.

At low engine speeds, they can supplement the engine with a small electric boost during acceleration, but unlike full hybrids, the electric motor cannot power the car on its own, and they cannot drive in zero-emissions mode.

Put simply, for those who want to experience electrified driving without having to plug-in their car, a full hybrid is the only option.

While a full hybrid can drive on battery power alone and operate in fuel efficient, zero emissions mode up to 62% of the time on average (due to its powerful battery), a mild hybrid cannot drive on pure battery alone and therefore delivers considerably fewer benefits than a full hybrid.

So what are the main differences?

The battery power in a full hybrid is up to 600 volts versus the limited 48 volts mild hybrid battery, giving a full hybrid 12 times more power

Toyota hybrid has lower fuel consumption; up to 13% better than mild hybrid

Toyota hybrid is 100% petrol with automatic transmission, whilst many mild hybrids are still diesel and manual transmission

Toyota’s self-charging hybrid batteries are powerful enough to drive at moderate speeds (60 KM per hour) in pure EV mode, while a mild hybrid does not have a dedicated EV mode.

This, in turn, delivers multiple benefits around C02 and fuel savings over a mild hybrid.

In terms of impacts to customers, while the 48V battery in a mild hybrid can deliver a small torque boost at low rpm, it also adds considerable weight so there is no perceptible gain in power versus a conventional car.

Most mild hybrids have a manual transmission, and the driving experience is identical to that of a conventional car.

In comparison, Toyota hybrids are all automatic, making for a smoother, more relaxed drive.

To further understand the differences between mild hybrid and Toyota’s self-charging hybrid, Toyota has created a short video https://www.youtube.com/

There has never been a better time to make the move to Toyota hybrid. For more information on Toyota hybrids please visit www.toyota.ie/hybrid