REVEALED: What are the most popular cars in 2022? 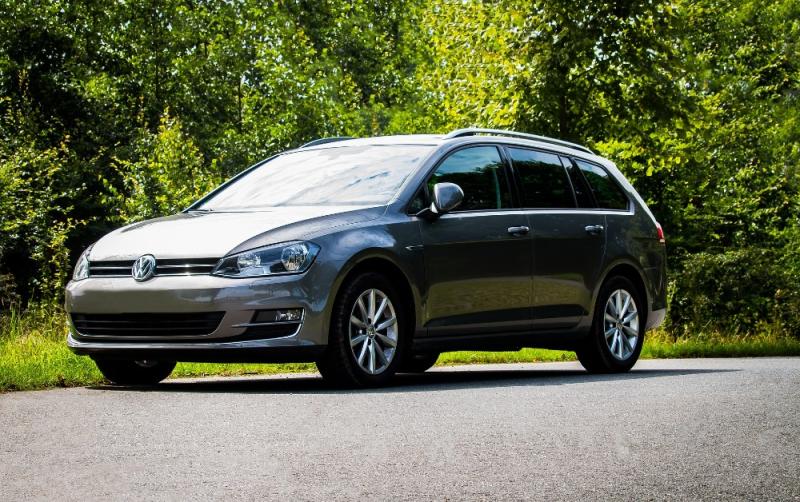 REVEALED: What are the most popular cars in 2022?

Carzone has identified this quarter’s most viewed vehicles based on data from the platform in 2022. Despite the rising interest in electric and hybrid vehicles this year, petrol and diesel fuel types remain the most popular. Since 2016 the Volkswagen Golf is the most viewed car on Carzone, closely followed by the BMW 5 Series and Mercedes-Benz E-Class respectively.

Carzone’s data has shown that electric and hybrid vehicles prove the most popular choice for those looking to purchase a new car this year. Six of the top ten most viewed new cars on Carzone so far this year are electric, and one is hybrid. The interest in new powertrain vehicles is reflected in recent Carzone research which highlights that 1 in 2 (49%) of those changing their car in the next 12 months plan to purchase an electric or hybrid. The electric Hyundai Ioniq is the most-viewed new car in Ireland (221), followed by the Kia Sportage in second place and the Volkswagen ID.4 in third place.

The Hyundai Ioniq has risen in popularity this year, jumping from 7th most popular EV on the site(both new and used EV’s) in 2021 to the top searched EV in Q1 2022. The premium Audi e-tron is also high on the EV wish list in second place, and the Nissan Leaf in third. The most viewed hybrid models are the BMW 5 Series, the BMW 3 Series and the Toyota Corolla.

The most-viewed diesel cars are, yet again, a trio of premium executive models with the BMW 5 Series taking the top spot and the Mercedes-Benz E-Class and Audi A6 coming in second and third. The most-viewed petrol models are made up of hatchback models including the Volkswagen Golf, Volkswagen Polo and Ford Fiesta.

“So far this year we have seen several new models introduced to the market, but our data shows that car buyers are sticking to what they know when it comes to researching a car purchase.

The most-viewed cars on our platform have remained mostly unchanged from 2021. However, we have seen the most change in the EV category where the market continues to expand rapidly in accordance with consumer demand, and more models are made available.”