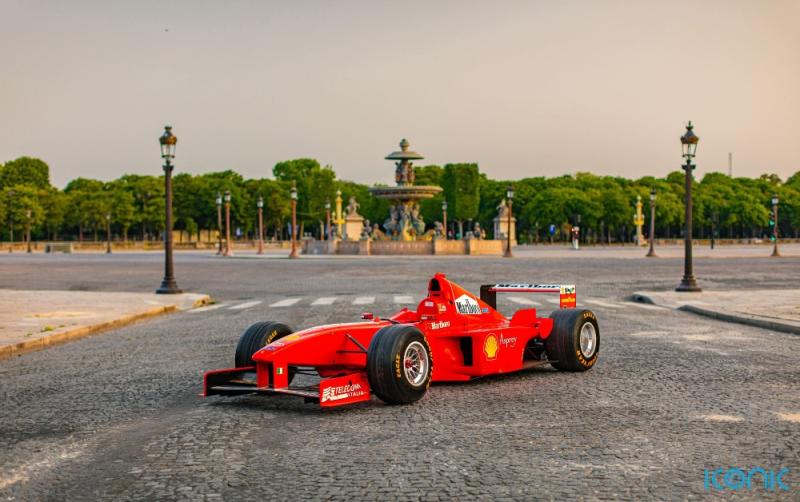 The Ferrari Formula 1 car driven by Michael Schumacher during the 1998 season is set to go under the hammer at an auction in America.

Chassis number 187 is dubbed as ‘one of the most significant Ferrari F1 cars in existence’, according to RM Sotheby’s, who is running the auction, as it paved the way for Ferrari’s domination of Formula One during the early 2000s.

This particular car was used to achieve four victories during the 1998 season, with the first being at the Canadian Grand Prix at Montreal’s Circuit de Gille Villeneuve. Schumacher also achieved the fastest lap time at that event, establishing a 16-second gap over the next runner-up.

Ferrari kept chassis number 187 until September 1999 when it was then sold to a private collector who held onto it until the present day. During that time it has never been restored or changed from its as-raced condition and has largely been kept away from public view, too.

It’s now set to be auctioned at the RM Sotheby’s event in Monterey, California, at an event running from August 18-22. The auction house has placed an estimate of between $6m and $8m (between £5m and £6.68m), though given the huge historical backstory of the car it’s likely that it could go for considerably more.