Preliminary drug testing for motorists to be introduced next week 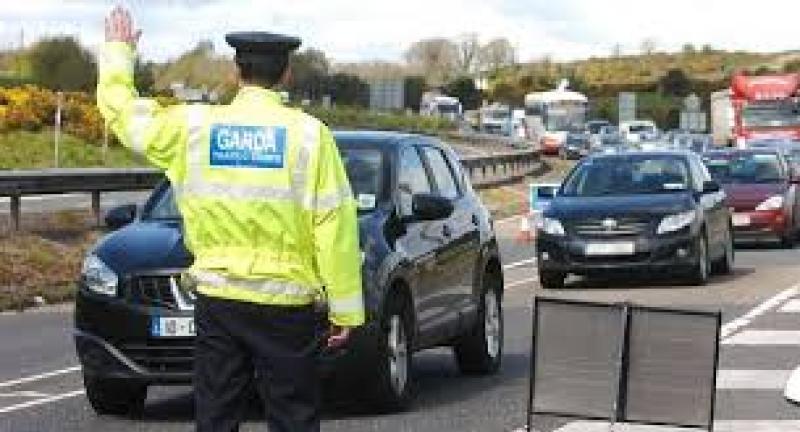 Ahead of the Easter Bank Holiday weekend, the Road Safety Authority (RSA) and An Garda Síochána are appealing to road-users to act responsibly when travelling on the roads this weekend. In particular, road-users are being urged to be aware of the dangers of driving under drugs and alcohol.

From Wednesday, April 12, members of An Garda Síochána will have the power to conduct Preliminary Drug Testing using special drug detection kits. This system will allow the oral fluid of drivers to be tested for Cannabis, Cocaine, Opiates and Benzodiazepines at the roadside.

Ms. Moyagh Murdock, Chief Executive, Road Safety Authority said, "Driving under the influence of drugs is a problem in Ireland. A study from the Coroners District in Kildare during 1998 and 2009 found that almost one in ten drivers killed had a positive toxicology for a drug or drugs.

"It can be very easy to make the wrong choice about road safety when you’re socialising with friends. So make the right choice this Easter bank holiday - leave the car at home, make plans to get home by using a taxi, designating a driver or using public transport.

"Most of all never take illegal drugs or misuse medicines and drive. You would be out of your mind to drug drive. I am also appealing to passengers , to not to take a lift from anyone who you suspect has been drinking alcohol or taking drugs. Don’t put your life in their hands."

Assistant Commissioner Michael Finn, Roads Policing, An Garda Síochána, said, "Many drug drivers delude themselves into thinking they can be better drivers under the influence of certain drugs and imagine themselves at low risk of collision.

"This is simply not true, drug-driving is one of the most dangerous offences that can be committed on our roads and we must remind all drivers of this. The introduction of Preliminary Drug Testing on the 12th April will give An Garda Síochána the same tools to tackle drug driving as are in place to tackle drink driving. I have no doubt that more drug drivers will be apprehended as a result of this new power.

"We want everyone to enjoy the Easter Bank Holiday weekend without fear of meeting a driver impaired on either drugs, alcohol or both. Driving under the influence of alcohol or drugs doesn’t happen by chance.

"It happens by choice and is an incredibly selfish and dangerous thing to do - not only are you putting your own life at risk, you’re putting other people’s lives at risk. Members of An Garda Síochána will be out in force over the holiday weekend protecting local communities from these drivers.

To support the introduction of Preliminary Drug Testing on the 12th April, the RSA will run a comprehensive online media campaign to raise awareness of the new drug-testing powers being given to An Garda Síochána.

This campaign will primarily feature two short videos which demonstrate how the drug tests will be administered on the road side and the consequences of these tests should a driver be caught driving under the influence of drugs. This awareness campaign will run on social media, radio and digital platforms.

The RSA is also targeting a campaign aimed at allaying the concerns of those taking medicines and driving (over the counter and prescription drugs). Specifically the RSA is putting information leaflets into pharmacies and GP surgeries nationwide.

To help drivers stay alert behind the wheel over the Bank Holiday Weekend, the RSA and Applegreen will provide free cups of coffee to drivers between 2pm and 8pm on Friday 14 April and Monday 17 April at participating service stations.

Simply say ‘RSA’ or ‘Driver Reviver’ to the till operator to avail of a free coffee. A list of participating stations is available at www.applegreenstores.com/ ie/locations

To date this year, 47 people have been killed on Irish roads, an increase of 4 when compared to the same period last year.