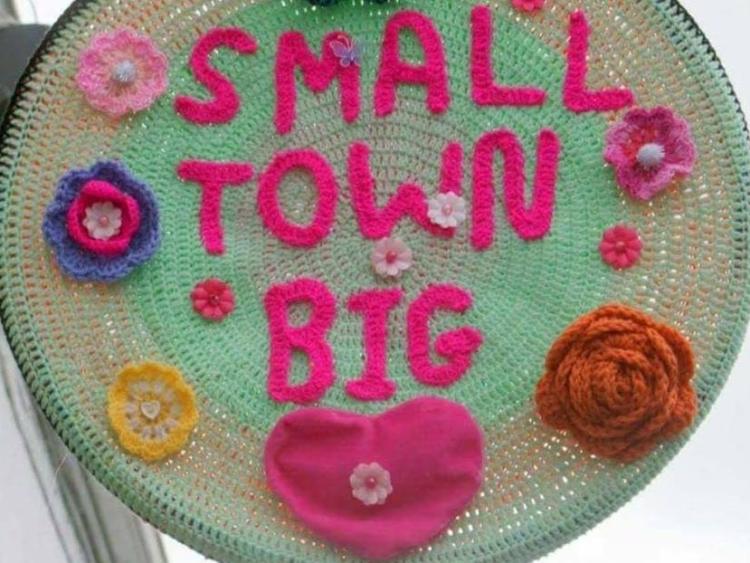 Almost €40,000 has been raised, managed and re-distributed by the members of the Mountmellick Flood Community Support group in the two and a half months since the devastating flood event on November 22.

The committee members who swung into action back in November have announced that they will now finish the work they have done and close the accounts once the last donations are cleared and given to flood victims.

Nine local people got together to run this support group for their neighbours in Mountmellick who suffered horrific damage to their homes and whose lives were turned upside down in one day.

Committee members Joe Laffan, Jason Mc Inerney, Edel Watchorne, Jacqueline Berney, Chanele Kavanagh, Rachael Warren, Dóirín O Reilly, Richie Westman and Annette Morris Keane raised and managed a total of €39,869 which has been re-distributed back to the people in 60 homes they have worked with.

A balance of €3486 remains in the Credit Union account which will be divided up as soon as the final donation from Tesco Ireland’s Community Fund is deposited around April or May.

In a closing statement, spokesperson for the committee Annette Morris Keane thanked everyone for their donations.

"The fundraising and distribution committee wish to convey our final and heartfelt thank you to the people of Mountmellick, Laois and beyond who were so generous in supporting and trusting us to help the families of homes flooded in November 2017 to get back on their feet again after the hardship they experienced.

"We will now close our committee and our public Facebook page with a breakdown of the funds raised and spent during the period; November 2017 – February 2018.

"Not included here are the many donations of household furnishings and décor we received from businesses and individuals which were so gratefully received by those who needed them. We hope we have remembered all those who made these kind donations in our thank you notes on our Facebook page.

"At this point the remaining funds will be divided evenly between the 60 homes who have been in receipt of funding raised through our group.

"These donations will be distributed by our treasurers Edel Watchorne and Jacqueline Berney.

"We would like to also note that funding distribution was based on need as we experienced it when visiting and consulting with the homes hit by floods. Though it was an awful experience for everyone, it was much worse for some, Therefore these families needed more support than others.

"The funds and donations were distributed as fair as was possible.

"Understandably we will protect the privacy and respect the dignity of the people we supported however if any of our supporters would like more details regarding how their donations were spent please feel free to request a viewing of our accounts privately with our treasurer(s)," she said.

Chanele Kavanagh was the Leinster Express Laois Person of the Month for November 2017 on behalf of the entire support group.

Read about some of the fundraisers and donations that were made to the support group:

Two more €1000 donations for Mountmellick flood victims ahead of Christmas.

The Ben and Jake Connolly Trust donate over €1,000 to Mountmellick flood victims.

Mountmellick woman in USA for 53 years donates $4,000 to flood victims.