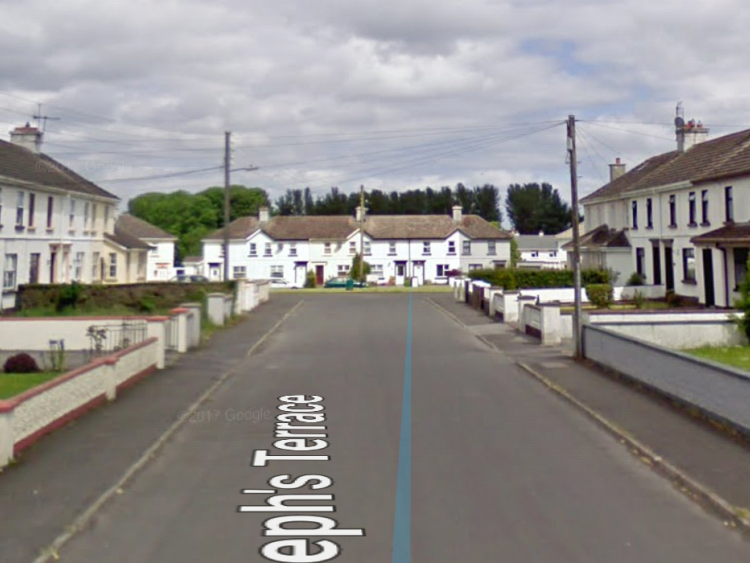 Foul play has been ruled out in the death of a local man in Mountmellick this weekend.

Gardai attended a house in St Joseph's Terrace  last Saturday March 10,  where a local man in his 60s was found deceased in his garden.

The scene was preserved by Gardai pending the results of a post mortem.

The scene was removed on Sunday  on completion of the Post mortem, which ruled out any foul play.

Gardai are now preparing a file for the Coroner.