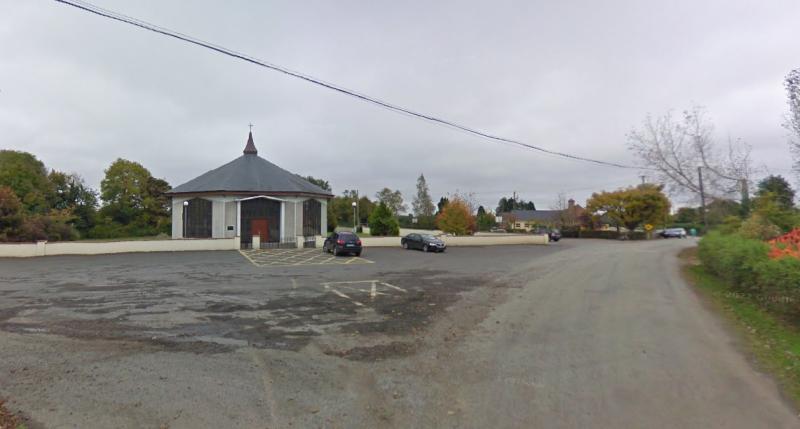 Signs on a busy Laois road have to be upgraded to direct drivers safely to a Laois community Clonaghadoo.

So appealed Cllr Seamus McDonald, Fianna Fáil, after he tabled a motion at a recent meeting with officials in Laois County Council.

His motion asked the local authority to erect signs for Clonaghadoo Church at the N80 and Roskeen between Mountmellick and Killeigh on the road to Tullamore.

He told officials that he had raised the issue after being approached by local residents.

“Clonaghdoo is off the beaten path. When weddings and funerals take place people can lose their way. It would be brilliant if new signs could be erected,” he said.

Cllr McDonald was backed by Cllr Ollie Clooney who has a personal connection to the community.

“My late mother is buried there. When relations visit sometimes they have spent half an hour looking for Clonaghadoo Church,” he said.

Mr. Edmond Kenny, District Engineer, replied that maintenance crews would upgrade the signage at this junction in the coming weeks.

The issue was raised at the Borris-in-Ossory Mountmellick Municipal District meeting in May.