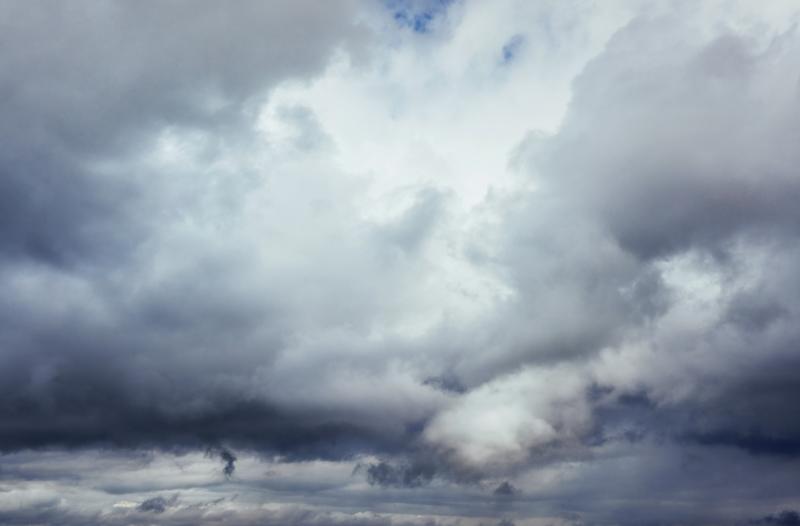 IRELAND WEATHER: Weather forecast for Ireland for the coming week from Met Eireann as weather set to turn cooler

The weather forecast for Ireland for the coming week from Met Eireann is for the weather to get noticeably cooler and more unsettled in the coming week. Temperatures are set to fall back to around average for the time of year and there will be heavy showers or spells of rain at times with thunderstorms possible early in the week.

According to Met Eireann, Monday will be much cooler and fresher day with a mix of sunny spells and heavy showers and the chance of thunderstorms. Highest temperatures falling back to around normal for the time of year at 12 to 15 degrees in moderate to fresh and gusty southwest winds.

It's staying mild this weekend, but there's a change on the way

From Monday our weather will turn cooler and much more seasonal... it might be time to dig out the &

On Monday night, showers will become more confined to southern and western coastal areas through the night, with drier and clearer spells developing elsewhere. However, it will become cloudier across the country towards morning with more prolonged rain developing over Munster and south Connacht. Lowest temperatures of 6 to 10 degrees in moderate southwest winds, stronger near coasts.

The weather forecast for Ireland for Tuesday from Met Eireann is for a wet day overall with spells of rain, heavy at times especially in southern and later eastern parts. There is the risk of thundery downpours in parts too. Feeling cool with highest temperatures of 11 to 14 degrees in moderate southerly winds veering westerly and increasing strong at times near southern coasts.

Tuesday night will become drier with showers largely confined to the west and north leaving good clear spells elsewhere. Quite cool in moderate to fresh west to northwest winds and lowest temperatures of 5 to 8 degrees.

The weather forecast for Ireland for Wednesday from Met Eireann is  for a drier day with sunny spells and a few scattered showers, mainly affecting northern parts. Highest temperatures of 10 to 13 degrees. However outbreaks of rain and blustery southerly winds look set to move in from the Atlantic on Wednesday evening and night.

According to Met Eireann, the rest of the week and next weekend then looks set to be breezy or windy with further showers or longer spells of rain mixed in with some bright or sunny spells at times too.