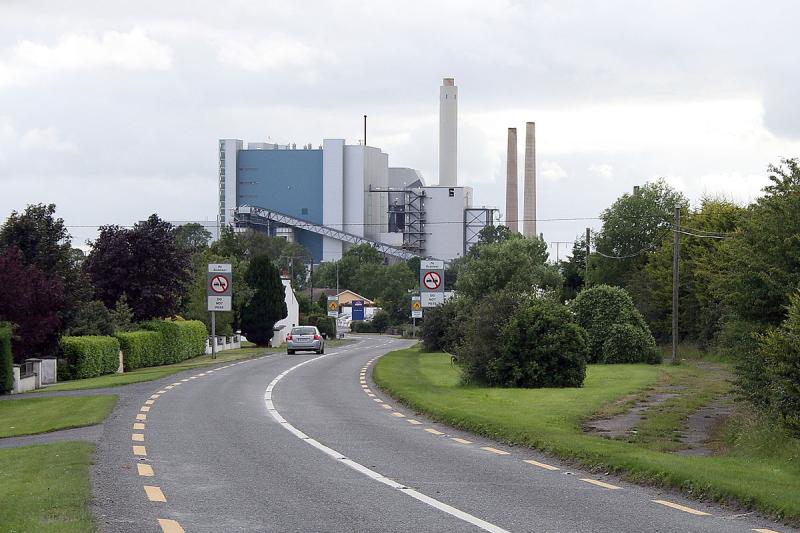 Two decommissioned peat-fired power stations in the midlands could be repurposed to tackle potential electricity shortages, according to the Minister for Climate and the Environment Eamon Ryan.

Speaking to the Farming Independent this week, he did not rule out the two closed power stations in the midlands playing a role over the coming years, as Ireland faces a potential energy shortage over the next five years.

The peat-fired Lough Ree power plant at Lanesborough in Co Longford and west Offaly Power Station in Shannonbridge were closed permanently in December after ESB failed to receive planning permission to switch them to biomass stations.

Under the company's original decarbonisation plan, the two stations had been due to continue operating for at least another decade.

Concerns have been expressed recently on increasing electricity demand and possible insecure supplies, which has prompted Minister Ryan to say that midlands plants may yet be repurposed.

The Minster told the Farming Independent that Bord na Móna are expanding and looking to take on workers.

“Only last week, they announced a major announcement creating a new energy centre, which has huge potential for developing industry in the midlands as well as power generation," he said.

“In terms of the two existing peat power plants, I wouldn’t rule out them having a central role in some of the emergency measures we are now going to need in terms of restoring power in the next four to five years, where we have to make sure that we have sufficient back-up power.

“I’d be hopeful the likes of ESB and Bord na Móna and other companies will see such locations as potential for what we need. It has good grid potential and it has good infrastructure if we can restore that,” Minister Ryan said.

With a move to decarbonisation and the Just Transition process, Bord na Mona ceased its peat harvesting earlier than originally expected.

The company’s last full peat harvest took place in 2018, followed by a partial harvest in 2019 and a full suspension of harvesting operations last year.