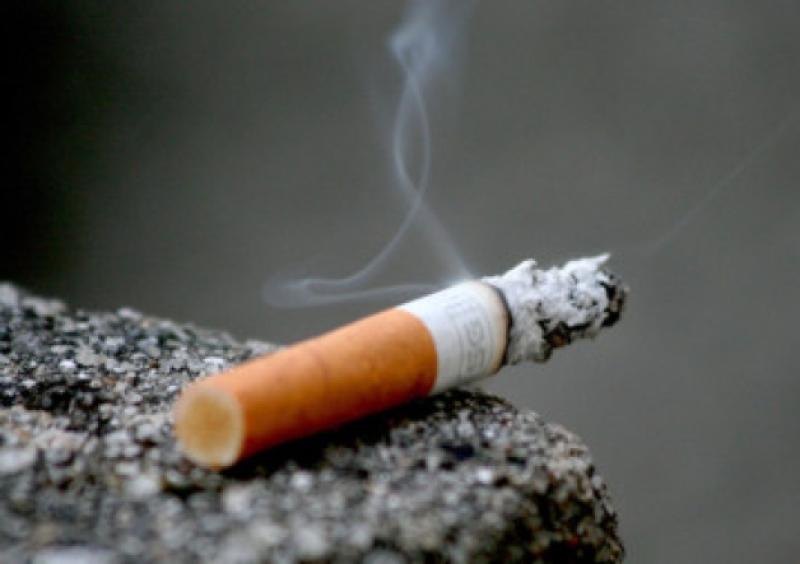 The price of cigarettes has risen by 50 cent for a packet of 20 cigarettes.

The increase was announced during the Budget 2022 announcement at lunchtime today, a measure which brings the most popular brands up to the price of €15.

According to Minister for Finance, Paschal Donohoe, a provision of up to 50% excise relief to small producers of cider and other fermented drinks products is being proposed.

The minister confirmed his department is engaging with the drinks sector to allow this implementation.

He said the measure would have "a positive effect" on small independent producers of beer.