'It is a major worry for students': New campaign to warn students of spiking to be launched 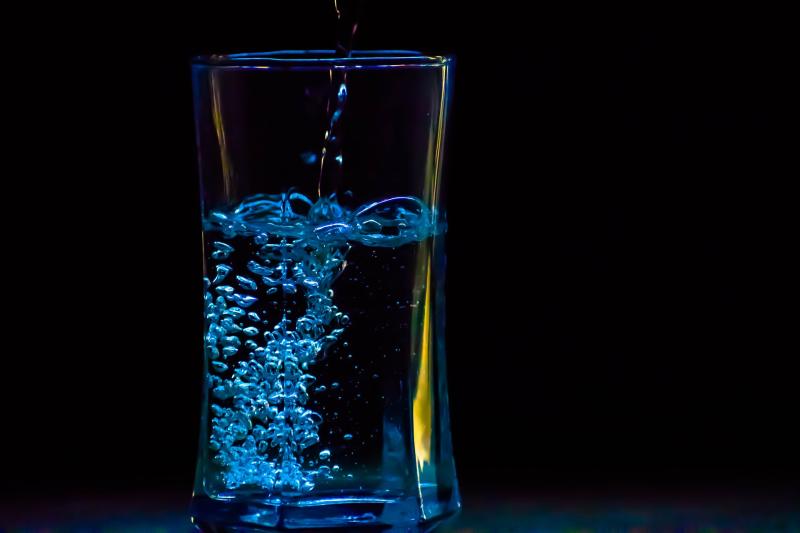 A new alcohol spiking campaign to raise awareness among students and young people is set to be launched.

Minister for Higher Education Simon Harris has spoken with the Union of Students in Ireland (USI) about the ongoing issue.

“It is a major worry for students and they discussed that with me yesterday and what we have agreed to do is to work together… to put in place an information campaign.

“But there’s also now a growing and very worrying phenomenon around spiked by needle.

“I think the UK has seen quite a few cases of it now and it’s very much beginning to take hold here", he said adding that there is a lot of new information emerging about that all the time.

Looking forward to working with @TheUSI on this. Worrying development which needs to be urgently addressed. Thanks to students for discussing with me https://t.co/utNDbdNtJn

Minister Harris said he will be speaking to the Minister for Justice Helen McEntee about the issue in the coming days with the awareness campaign likely to be launched in the next couple of weeks.

Details of how to report any incident can be found on An Garda Síochána website.

Students at IT Carlow patrol bars after drink spiking 'surge'