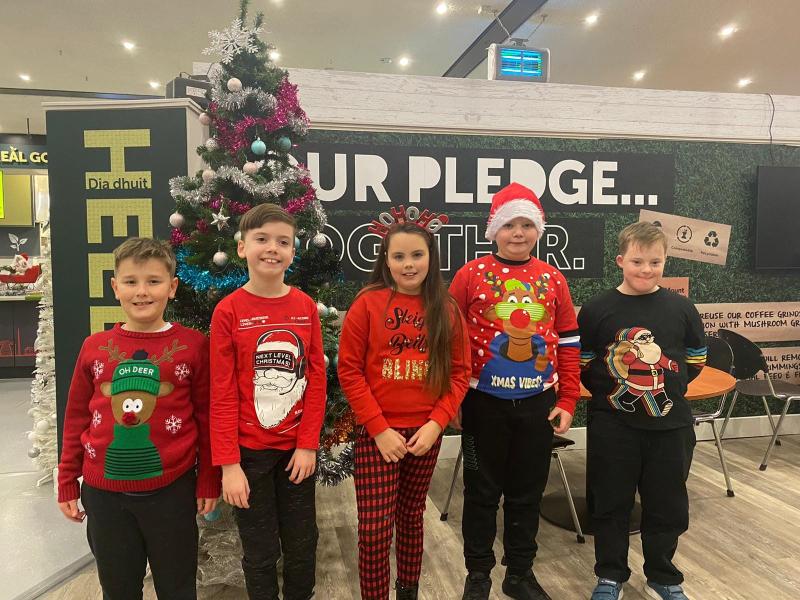 An average audience of 1.56 million viewers watched The Lion King-themed show on RTÉ One on Friday night, representing 81% of the available audience.

The Toy Show was streamed from more than 150 countries including all fifty states in the USA and all eight Australian territories.

Over 330,000 streams live and on-demand across the weekend.

The Toy Show Appeal has raised a total of €13 million of much-needed funds over the course of its two years.

Ryan Tubridy said the Toy Show was an 'absolute joy' to present.

"We were a country that needed one big magical hug and thanks to the kids all around the country, we got it. I am flabbergasted by the audience share and I am bowled over by the donations made to The Toy Show Appeal.

"I think that every child matters and for one night in a dark year, the sun came out and kindness won and the future looking at those kids is very, very bright." he added.

The RTÉ Toy Show Appeal aims to help a range of children’s charities and causes around Ireland, to be managed on RTÉ’s behalf by The Community Foundation for Ireland www.communityfoundation.ie

The Portlaoise Family Resource Centre in Laois benefited from the fund in 2020. Five children who attend the centre appeared on the 2021 edition in the choir that sang with Ed Sheeran.