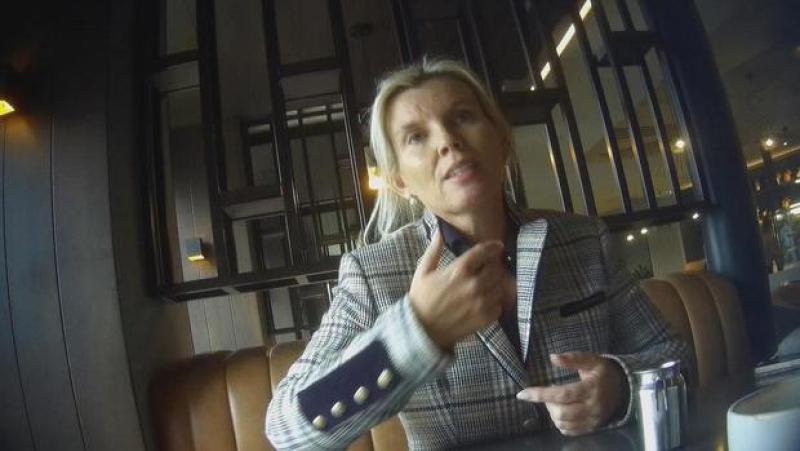 A property registered in the name of former Irish hockey player Catriona Carey has been sold on bidding site BidX1.

Just one bid was placed on the four-bedroom property on the outskirts of Kilkenny City, and that bidder met the minimum reserve price of €365,000.

"We can confirm that the property sold for €365,000 at an auction today," a BidX1 spokesperson said.

Situated in The Weir View housing estate, the property had been 'subject to a tenancy' at a rate of '€9,600 per annum', according to the listing details. 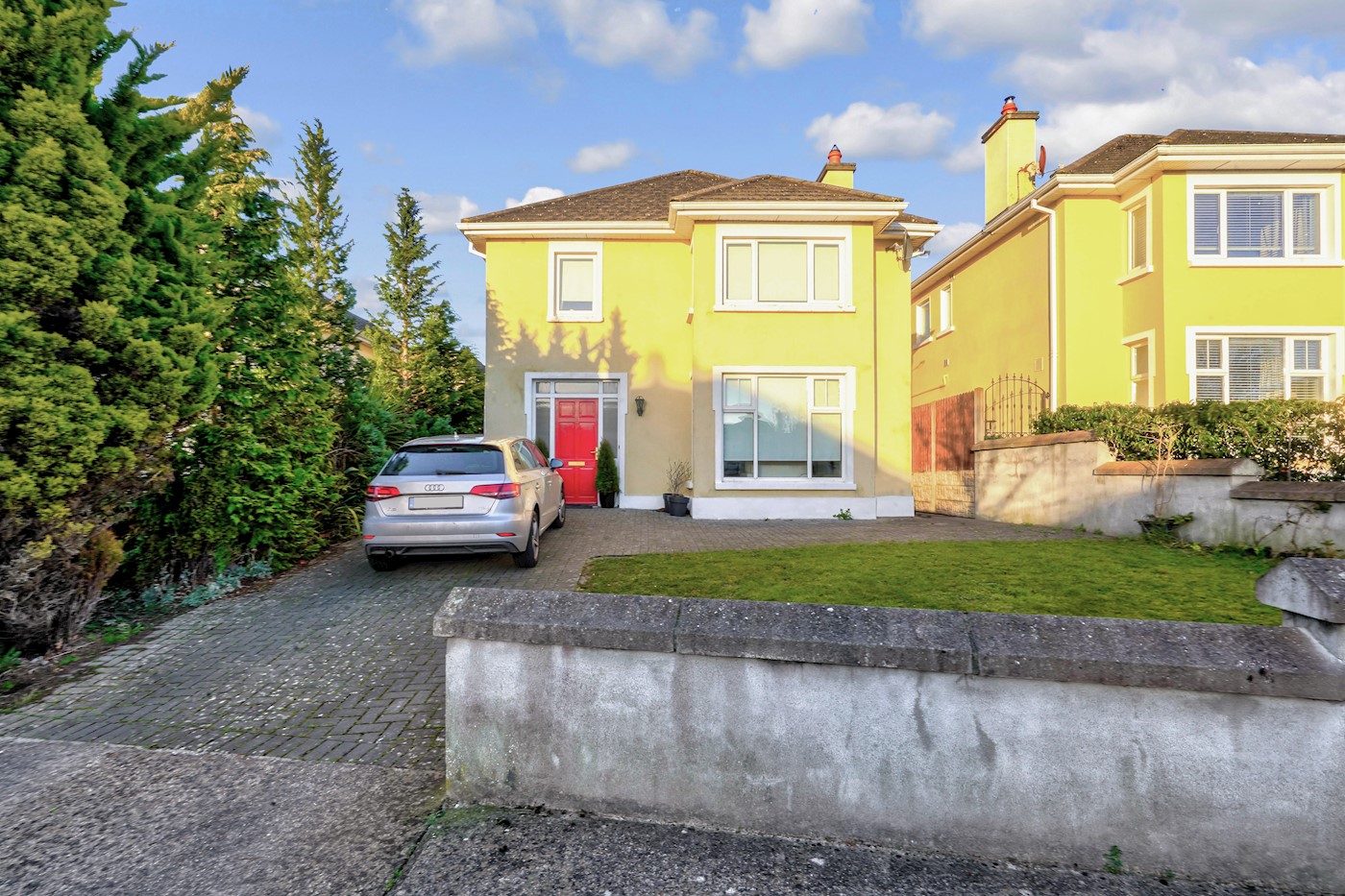 The listing stated that the property extends to approximately 192 sq.m. and describes the accommodation as 'spacious and well-proportioned'.

The property was not internally inspected or measured by BidX1.

An Garda Síochána is currently investigating a number of alleged fraud incidents relating to the activities of an asset management company, understood to be owned by Catriona Carey.

Ms Carey was recently the subject of an RTÉ documentary that included interviews with a number of people who claimed to have paid over large sums of money to her company Careysfort Assets Estates.