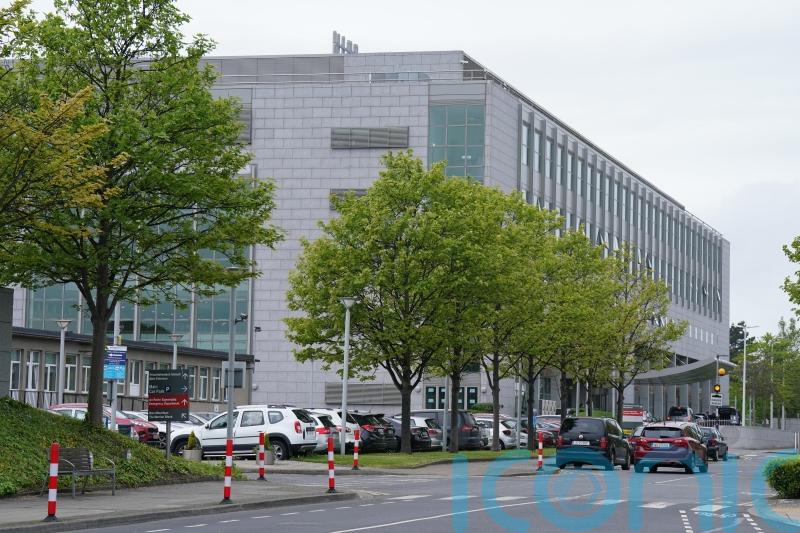 Taoiseach Micheál Martin said that he has been struck by attempts to “reverse” or “rename” the truth over the colocation of the National Maternity Hospital (NMH) at St Vincent’s.

A Sinn Féin motion that calls for the NMH to be built on public land is due before the Dáil this evening (Wednesday May 18).

The Government has signalled it will not oppose the motion.

Sinn Féin leader Mary Lou McDonald accused the Government of sowing “confusion, distrust and unease” about its NMH plan, while independent Kerry TD Michael Healy-Rae accused the Taoiseach of being the “laughing stock of the country”.

Cabinet approved the ownership and governance plans for the colocation of the NMH yesterday after two weeks of debate over the legal documents, as well as several Oireachtas Health Committee appearances.

“Let’s get the clarity that people want,” Ms McDonald said in the Dáil on Wednesday.

“State ownership of the site is the best way to safeguard an investment of almost one billion euro of taxpayers’ money. It is also the very best way to end conclusively any fear of residual religious dogma compromising the delivery of health services for women.”

“I understand the politics of the motion,” Mr Martin responded. “I’ve been around now to understand members’ motions, the motivation behind them, the need to keep Government under pressure.

“I understand that fully. We will deal with the motion in the manner that we see fit as a Government, just as you, equally, would put forward motions with an agenda behind them.

“We didn’t all come down in the last cloud.

“What struck me is the attempts to sort of reverse the truth, to sort of rename the truth, and make a declaration which you’ve been consistently making and hoping it becomes the truth, ie that 300 years of a lease at €10 a year is somehow not ownership. It is ownership.”

He said that most sensible people accept that 300 years at €10 a year amounts to public ownership.

“I want to nail this one. And there’s a lot of fog and confusion has been created around this,” he said of the ownership debate.

“You’ve created this false idea that there’s some dramatic difference between 300 years of a lease and full ownership of the site,” Mr Martin added.

Green Party TDs Neasa Hourigan and Patrick Costello have signalled that if there is a vote on Sinn Féin’s motion this evening, they will vote in favour of the motion.