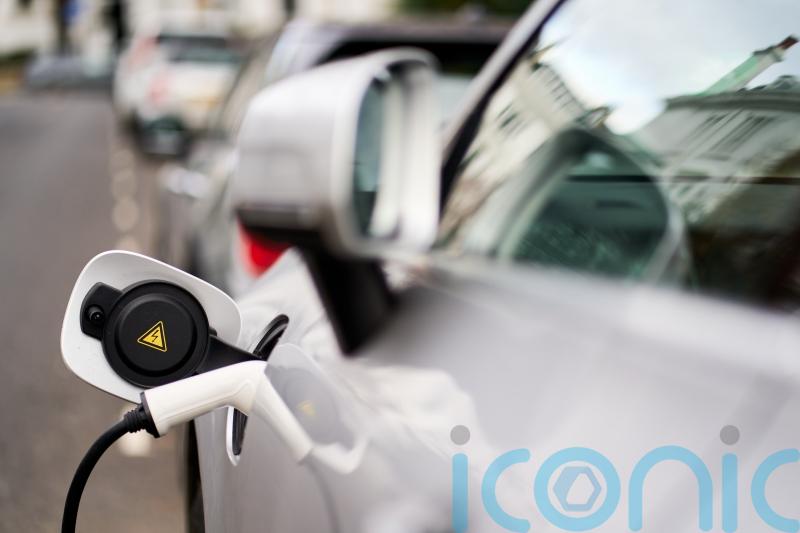 Every new car sold in Ireland will need to be electric by the end of the decade for the country to meet its 2030 target, a Dail committee has been told.

Declan Meally, the transport director of the Sustainable Energy Authority of Ireland, told the Committee on Transport and Communications on Wednesday that transport was the single largest source of energy related emissions in Ireland – representing about 20% of the country’s total greenhouse gas emissions.

However, he warned that that number would need to increase to 100% by the end of the decade for the country to meet its target of 845,000 passenger vehicles on the road by then.

He added that this would require “determined investment” in public charging infrastructure, particularly in “more difficult locations” such as apartments and multi-use developments.

On the topic of infrastructural development, Suzanne Ward, interim executive director of consumer solutions at Electric Ireland, told the committee that 52 high-power, charging hubs were currently being developed across Ireland.

These hubs, positioned along motorways and national road sites, will be able to charge multiple electric vehicles at the same time.

She added that they will be able to “provide 100 kilometres of electric vehicle range” in “as little as six minutes”.

Aoife O’Grady, principal officer of climate delivery at the Department of Transport, told the transport committee that 80% of EV charging happens at home, with a “significant” gap in the provision of publicly accessible charging infrastructure.

She said that one solution offered by the strategy is an AirBnB style system, were owners would rent out the use of their new charger by a third party app.

Ms O’Grady added that a new office, called Zero Emission Vehicles Ireland, will be established as part of the plan.

The office, based in the Department of Transport, will coordinate the implementation of the infrastructure strategy.