Ireland 'not prepared' for more frequent extreme weather and heatwaves 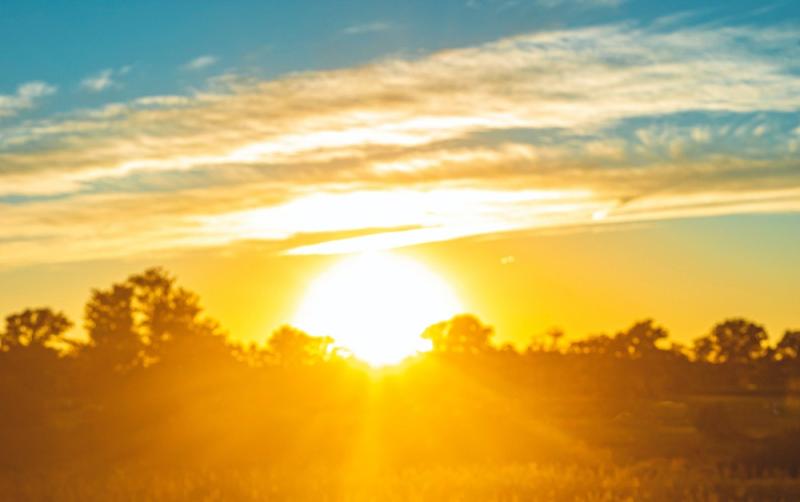 Ireland is not prepared for the increased frequency of severe weather conditions such as the recent heatwave, according to the Climate Change Advisory Council (CCAC).

The recent heatwave demonstrated the need for urgent action on adaptation to ensure society has the infrastructure and services in place to respond to the impact that climate change is having on society, the CCAC stressed.

Commenting on the need for concerted adaptation action and for the implementation of plans Professor Peter Thorne, Chair of the Climate Change Advisory Council’s Adaptation Committee said: “Ireland needs to urgently take the steps required to ensure that it is as resilient as it can be within a world where extreme weather events are becoming more frequent and severe.

“Decision makers at Government, department and national level must be better prepared in their adaptation planning and actions so they can take account of the full range of potential changes projected," Professor Thorne said.

Chair of the Climate Change Advisory Council Marie Donnelly added: “It is imperative that an initial adaptation budget to 2030 be set, following an assessment of what is required to make Ireland resilient by 2050 and beyond. This budget must be determined in light of the social cost of climate change over at least the next 30 years and must reflect the need to prioritise funding for adaptation to a significantly greater degree than is currently the case.”

Welcoming the review of the National Adaptation Framework (NAF) the independent advisory body which submitted 34 recommendations to the public consultation process, said the climate of the future is set to get much worse with more frequent and extreme heatwaves, flooding and coastal surges.

The Council has concluded that while the current Framework, and the sectoral and local adaptation plans and strategies produced as a result of it, provide a solid foundation for adaptation, overall, the process of adapting to climate change in Ireland to date has too often been side-lined and overshadowed by a focus on mitigation.

Calling for the revised National Adaptation Framework to provide for further integration with mitigation efforts, sustainable development, and disaster risk reduction, the Council has recommended that existing sectoral adaptation plans should then also be revised and updated.

In particular, the Council has proposed that additional sectoral adaptation plans are required for financial services, tourism, sport and the built environment with coastal resilience also requiring urgent attention.

Highlighting the need to prioritise actions and investments, the Council has also urged that the Framework and plans under it be informed by a regular national risk assessment.