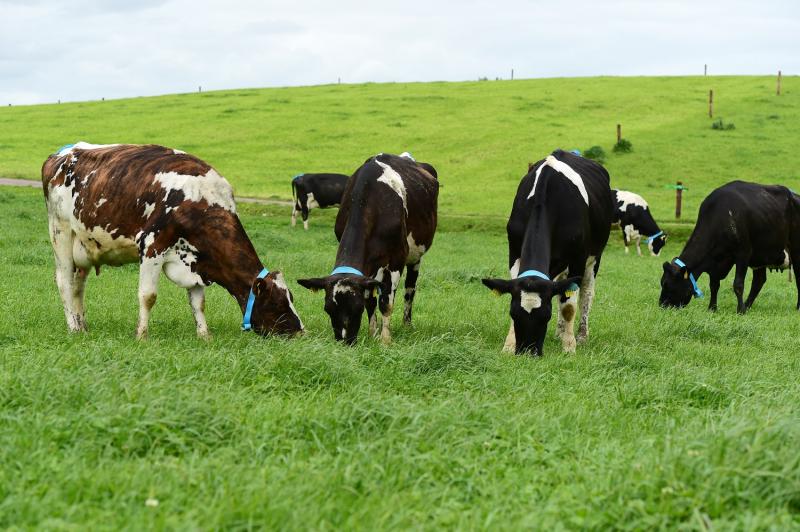 A major farming body had criticised proposals to class farm land under the Residential Zoned Land Tax, due to their location.

IFA President Tim Cullinan said it beggars belief that some farmers will potentially be charged, from 2024, for the privilege of farming privately-owned land that they have done for years, even generations.

“Farmers shouldn’t be penalised by imposing a Residential Zoned Land Tax on them, simply due to the location of the land they are farming,” he said.

“It has to be recognised that farmers are private land owners, not builders. Farmers have land to farm it, not hoard it as an investment. Thousands of farmers have land being encroached upon by towns and villages around the country that may be zoned both residential and serviced, purely by virtue of being close to a town, rather than by any intent on the part of the farmer,” he said.

“Farmers need to be consulted prior to the rezoning of any land for residential development. Land cannot be rezoned in county development plans without the prior knowledge of landowners, which is happening at the moment,”  Mr Cullinan said.

“It’s not fair on these farmers who fall liable for this tax simply because of their location.  It is one of the key priorities in our Budget 2023 submission, and we will be engaging with politicians in the weeks ahead to highlight our case and get this issue resolved.”